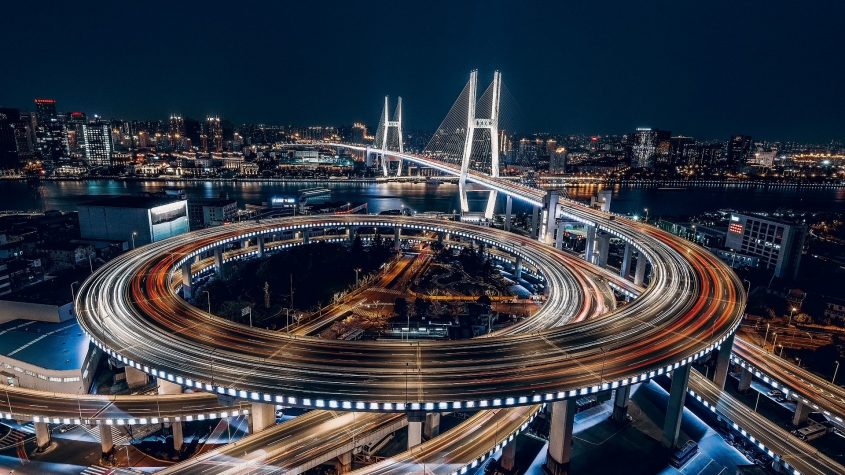 The Shanghai Composite Index has outpaced the S&P 500 since the beginning of 2020. When the COVID-19 virus hit, the Chinese government acted quickly and shut down parts of the country and the index only dropped 12.8% from the beginning of the year to its low in March.

Comparatively, the S&P dropped by over 30% from the beginning of the year to its low in March.

Over the last three weeks the performances between the two indices have reversed with the S&P gaining approximately 3% while the Shanghai Composite is down 4.75%.

Specifically I like the way the iShares MSCI China ETF (MCHI) looks right now. The fund has been trending higher since bottoming in March. A trend channel has formed over the last four months and that has helped define the different cycles within the overall trend.

We see that the MHCI just hit the lower rail of the channel and appears ready for another upward swing in the works.

Another factor to be considered is the fact that the fund just saw its daily stochastic indicators hit oversold territory and make a bullish crossover.

When this happened in early May and again in late May, the MCHI rallied by 10.6% and 14%, respectively. These rallies happened in 16 and 26 calendar days.

In addition to the information I found on the chart, I also ran the MCHI through the artificial intelligence platform on Tickeron. The company’s platform looks at similar patterns in the chart and various technical indicators.

It then looks at past instances to measure the odds of success. In the case of MCHI, the platform generated a bullish signal on July 30 and it shows the odds of a move higher at 77%.

China recovery ahead of the U.S.

Just to be clear, I am not just looking for the Shanghai Composite to outperform simply because it has underperformed in recent weeks.

Personally I think China’s economy is ahead of the U.S. in terms of the recovery and that may be as simple as the fact that the virus hit there first.

There is also the fact that tech stocks have been faring much better in the current economic environment and the MCHI holds a number of Chinese tech and consumer discretionary stocks.

As for how I recommend playing the move I expect to happen, I like the September 68-strike calls. They are currently priced at $4.70 and they are $3.05 in the money. This means that price is 65% intrinsic value and 35% time premium.