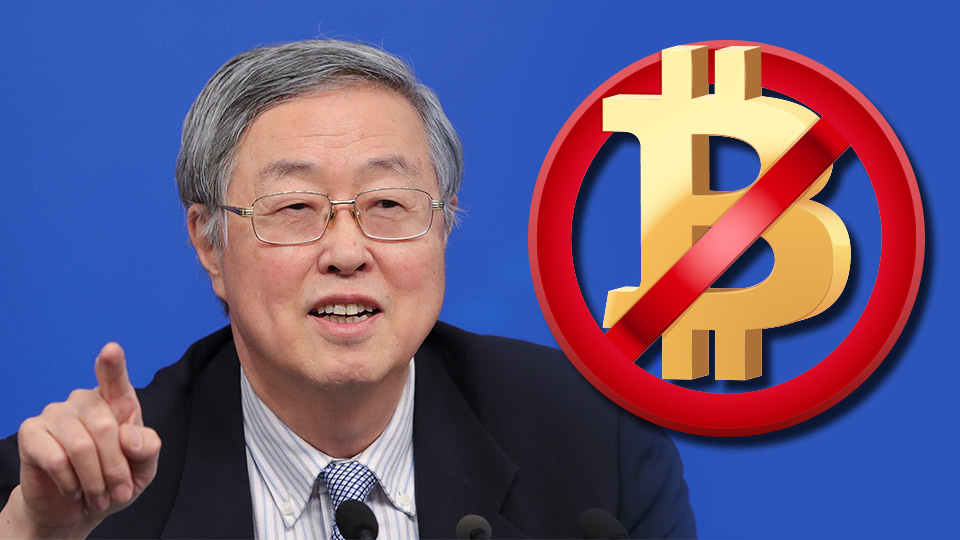 At the recent G20 summit to discuss global trade and tariffs one subject was front and center — cryptocurrencies.

While some governments seem to be easing up on the growing crypto business, China is looking to crack down hard.

“Though the sheer size of crypto-assets is very small — less than one percent of the world’s GDP — their social impact is massive.”

He called for the creation of strict laws and a special committee of the top Asian crypto markets — China, South Korea, Japan, and Singapore — to suggest guidelines for all G20 members.

Zhou seemed to be responding to the Bank of England Governor Mark Carney, who released a statement before the summit stating that since cryptos were hardly a threat.

Virtual currencies represent less than 1% of the world’s GNP while derivatives represented a 100% of the world’s GDP right before the 2008 collapse, Carney pointed out. He also made statements in support of blockchain as a peer-to-peer interaction, much like money itself.

The G20 leaders responded with a commitment to review all their regulatory options by July 2018.

Frederico Sturzenegger, Argentina’s Central Bank chief, seemed to agree that some degree of global regulation was needed in order to prevent money laundering and terrorism.

As a consequence of Chinese lobbying, the G20 committee has decided to set a Financial Action Task Force (FATF) — an intergovernmental body formed to fight money laundering and terrorist financing — to cryptocurrencies.

The task force idea usually is focused on rogue and troubled countries such as North Korea, Haiti, and Somalia, so their idea of a task force on cryptocurrencies isn’t necessarily positive for coin investors.

“We commit to implement the FATF standards as they apply to crypto-assets, look forward to the FATF review of those standards, and call on the FATF to advance global implementation,” the statement read.

“We call on international standard-setting bodies (SSBs) to continue their monitoring of crypto-assets and their risks, according to their mandates, and assess multilateral responses as needed.”

However, the majority of economic leaders at the summit expressed either neutral positions on crypto-assets or tentatively positive viewpoints focusing on the opportunities that the underlying blockchain technology make possible.

A G20 statement acknowledges the “technological innovation” underlying cryptocurrencies, which has the potential to “improve the efficiency and inclusiveness of the financial system and the economy more broadly.”

Some countries have already pushed back against any regulation.

Brazil’s Central Bank president Ilan Goldfajn said that cryptocurrencies, tokens, and initial coin offerings will not be regulated in Brazil as long as they follow existing laws on financial transactions.

Other leaders suggested the task force was a step toward cleaning up bad actors before cryptos go global. Of course, we will find out more in July when the first set of recommendations become available.