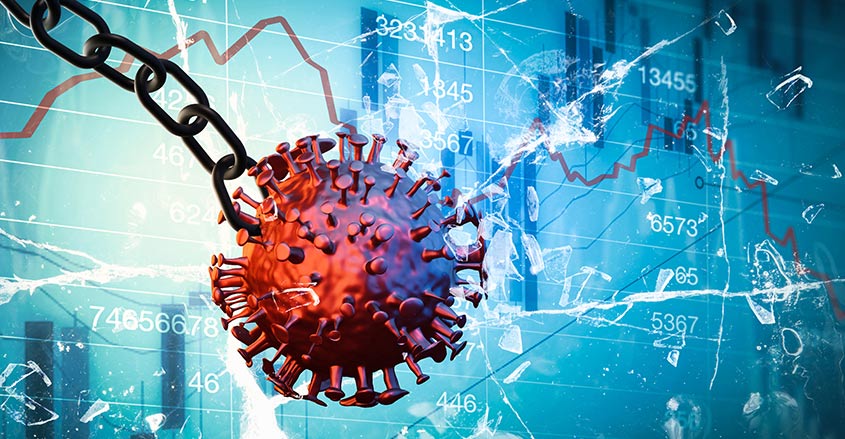 The stock market recovered strongly and then just too another dip. Now CEOs and other leaders warning that the bumpy economic ride is nowhere near over.

“The economic impact of the lockdown is just starting to begin,” says James Quincey, CEO of Coca-Cola.

“We’re going to have to recognize that coming after this virus crisis will be the economic impact and hangover of the lockdown, and there will be a much greater focus from the consumer on affordability or getting the prices lower.”

Quincey said he anticipates to see more of a “U” or “extended U” shaped recovery. Many people are hoping for a “V” shaped economic recovery, which is one where the economy would quickly return the economic activity taking place before the COVID-19 crisis.

“The idea that Covid is fully behind us, or that a V-shaped recovery is in front of us, were put on hold,” Steve Sosnick, chief strategist at Interactive Brokers, told the New York Times.

Dallas Federal Reserve President Robert Kaplan believes that an economic recovery will be highly dependent on whether people think it is safe enough to go outside again.

“So I think this reopening has to happen, but it’s got to happen with good testing, contact tracing, good procedures, and that’s what I’m watching.”

Kaplan is also troubled by what he believes will be growing unemployment.