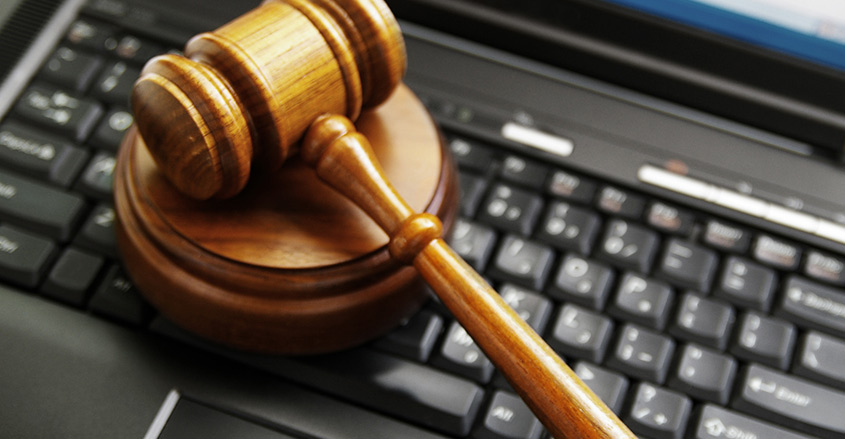 The case is being brought by a group of investors that placed Bitcoin trading orders at the end of December.

It was during this time period that Coinbase began to trade Bitcoin Cash, but the plaintiffs claim that the company tipped off insiders well before the launch date.

This news came as a shock to most investors due to the fact that Coinbase had previously announced that it would launch Bitcoin Cash trading in January.

The lawsuit alleges that Coinbase employees were aware of the launch well before mainstream investors and as a result, many Coinbase insiders were able to purchase Bitcoin at lower prices.

The lawsuit goes on to claim that “when Coinbase’s customers’ trades were finally executed, it was only after the insiders had driven up the price of Bitcoin Cash, and thus the remaining Bitcoin customers only received their Bitcoin Cash at artificially inflated prices that had been manipulated well beyond the fair market value of Bitcoin Cash at that time.”

After the launch, allegations of insider trading began to appear on social media.

Coinbase was quick to announce that it would be conducting an internal investigation of their employees to make sure that no misconduct had taken place, yet the lawsuit alleges that none of the findings of this investigation have ever been made public or provided it to investors.

Withholding the results of an insider-trading investigation is a violation of California’s Unfair Competition Law.

The second lawsuit was filed by two customers of Coinbase that are unable to redeem Bitcoins transferred to them. The lawsuit alleges that Coinbase has been fraudulently making funds inaccessible to non-members.

The lawsuit states that members of Coinbase sent non-members cryptocurrency via email, but there was no option to redeem unless you signed up to become a member of Coinbase.

As a result, they charge, thousands of people have not been able to redeem cryptocurrency that they’re owed.

Coinbase did not respond to either lawsuit immediately and had not provided any further information obtained by their internal investigation.