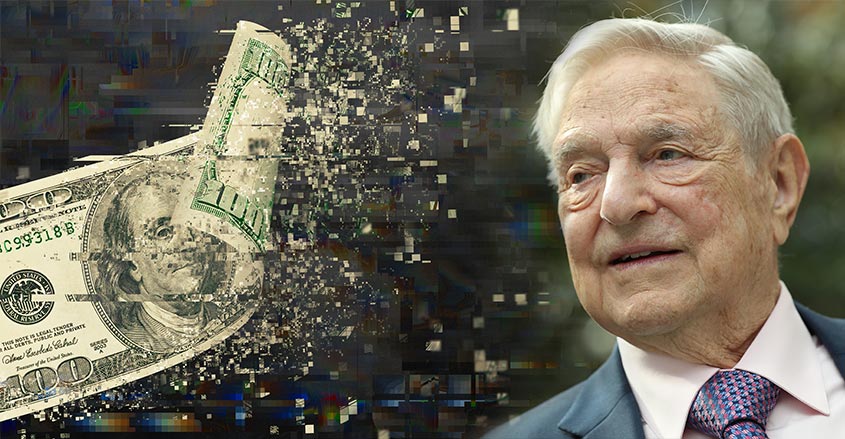 At the beginning of 2018, billionaire left-wing activist George Soros labeled cryptocurrencies a bubble.

Now his $26 billion family office plans to trade in crypto assets. Soros Fund Management has given internal approval to Adam Fisher, who manages macro investing at the fund, to trade digital currencies.

Speaking at the recent World Economic Forum in Davos, the Hungarian-born Soros said that virtual coins cannot perform the role of real currencies because of their volatile nature.

However, since Soros made those comments in late January, Bitcoin’s price has tumbled by more than 40%.

A close analysis of the investing strategy of Soros reveals that he was already betting on cryptocurrencies last year, albeit indirectly. The fund had accumulated a major stake in Overstock.com late last year, becoming the third-largest shareholder in the online discounter.

The company also planned to launch a cryptocurrency exchange as well as offer digital assets that could be traded on the platform.

Institutional capital has largely remained on the sidelines of the crypto asset space, but now with Soros ready to trade in digital currency, that trend could change. A few other macro managers are turning to digital assets as their hedge fund profits dwindle.

John Burbank, who drew curtains on his main fund in 2017, is planning to raise $150 million for two funds investing in virtual currencies.

Burbank’s Passport Capital launched the funds earlier this year and has most sought investments from wealthy investors and family offices.

Billionaire Alan Howard too made significant private personal wagers in cryptocurrencies in 2017. Howard now plans to put more of his own funds into digital currencies and the blockchain technology that works behind them.

While Soros has not struck an optimistic tone about crypto as an asset class, he has argued that digital currencies would not experience a “very sharp break” in value, as asset bubbles typically do.

His argument is that cryptocurrencies are less susceptible to bubbles because they serve a purpose in dictatorships, though virtual assets have a different use than intended.

According to Soros, rulers in these nations turn to anonymous crypto assets to hide ill-gotten gains abroad.