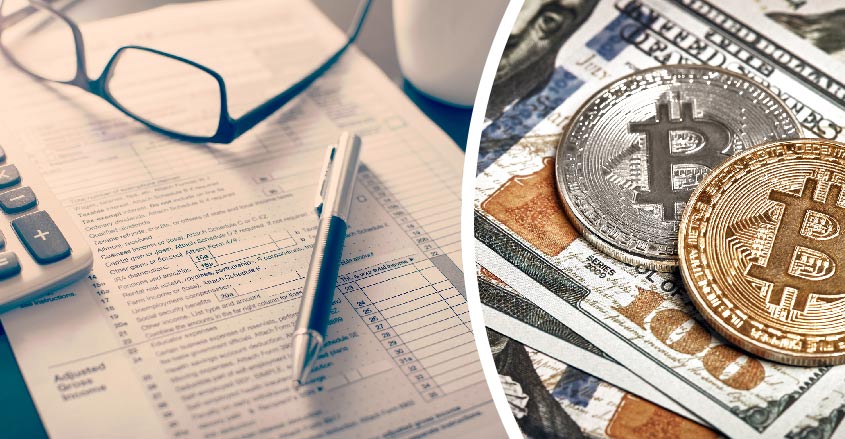 Investors enriched by the 2017 bull market in cryptocurrencies now face hefty tax liability and increased scrutiny from the IRS.

The IRS treats cryptocurrency as property, not currency, for tax purposes. So every exchange of a digital coin for something else is a taxable event.

Many investors who sold one type of cryptocurrency to buy another now owe taxes on each transaction, according to William Perez, a tax accountant at Visor, a tax filing and advisory service.

That is a property exchange under IRS rules. “You have property that you exchanged for something else,” he told the Guardian newspaper.

In November, the IRS won a judgment in a lawsuit that forced Coinbase, the biggest U.S. cryptocurrency exchange, to disclose records for more than 14,000 of its users.

Coinbase in January notified many of its users in 1099 K forms that their trading income would be reported to the tax collector.

Many traders sold bitcoin after its 1,500% rise in price last year. Most of the price rise happened in November and December around the launch in futures trading in Bitcoin.

But instead of selling Bitcoin for dollars, many sellers bought other types of cryptocurrency assets that have fallen with this year’s crypto market slump.

That slump has left some traders with insufficient cash to pay taxes on their 2018 gains on Bitcoin and other cryptocurrencies that soared in price.

As the April 17 filing deadline approaches, many cryptocurrency traders are seeking professional advice to complete their 2018 tax forms.

These tactics include the use of Monero and other so-called privacy coins designed to hide the identity their owners.

Reddit forums also feature debates about the ability of the IRS to use the public ledger of all Bitcoin transaction, also known as the blockchain, to identify tax-evasion suspects.

That’s because last year’s jump in the value of Bitcoin, Ethereum and other types of digital money shook the IRS out of its indifference toward income from cryptocurrency transactions.

The federal agency has assembled a team to investigate possible crimes involving cryptocurrency, including tax evasion and overseas money laundering.