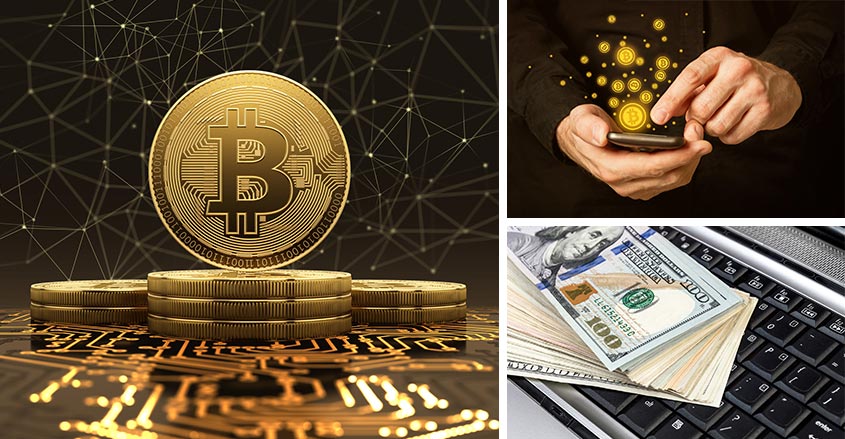 Bitcoin, the world’s largest cryptocurrency by market capitalization, has fallen by as much as 50 percent from its all-time high of $20,000 set just a month ago.

It’s not just Bitcoin. Ripple (XRP), Stellar Lumens (STR) and Cardano (ADA) were down at least 25 percent on the day each. Ethereum’s Ether (ETH) token shed 18 percent in value in the last 48 hours.

Much tighter regulations or a possible ban in South Korea and possibly a total ban in China are to blame.

In South Korea, Finance Minister Kim Dong-yeon said in an interview with local radio station TBS that banning trading in digital currencies was “a live option.”

The decision is subject to a thorough government review after weeks of confusing and sometimes contradictory statements by the South Korean Finance Ministry and Justice Ministries, the minister said.

Dong-Yeon’s remarks, however, were more in line with a total ban than his previous remarks that the ministry was simply looking at options.

“There are no disagreements over regulating speculation,” such as using real-name accounts and levying taxes on cryptocurrency trading, Dong-yeon said.

Shutting down digital currency exchanges is “a live option but government ministries need to very seriously review it.”

An online petition on the South Korean presidential office’s website has drawn more than 210,000 requests from people asking the government not to ban trading in digital currencies.

South Korea accounts for about 15% of all crypto trades, punching well above its weight on the coin markets.

In China, the outlook for cryptocurrencies looks even more grim after announcements from government officials there.

Pan Gongsheng, vice governor of the central bank, said that to prevent market risk the government would apply more strict regulation to end all cryptocurrency trading-related activities and services.

China banned initial coin offerings in the country and then required exchanges to suspend crypto-to-fiat orders.

Following the restrictions, major exchanges in China have moved to focus to over-the-counter (OTC) and overseas crypto-to-crypto trading, services that are currently still available for residents in China.

Though only a memo and not official policy yet, the notes leaked by Reuters sounds like a total ban.

“The financial work conference clearly called for limiting ‘innovations’ that deviate from the need of the real economy and escape regulation,” Pan said, according to the memo.

“Pseudo-financial innovations that have no relationship with the real economy should not be supported,” he said.

It remains to be seen if these policies will be adopted and, if so,if cryptocurrencies can continue to develop at breakneck speed with two of their largest markets hobbled by regulators.