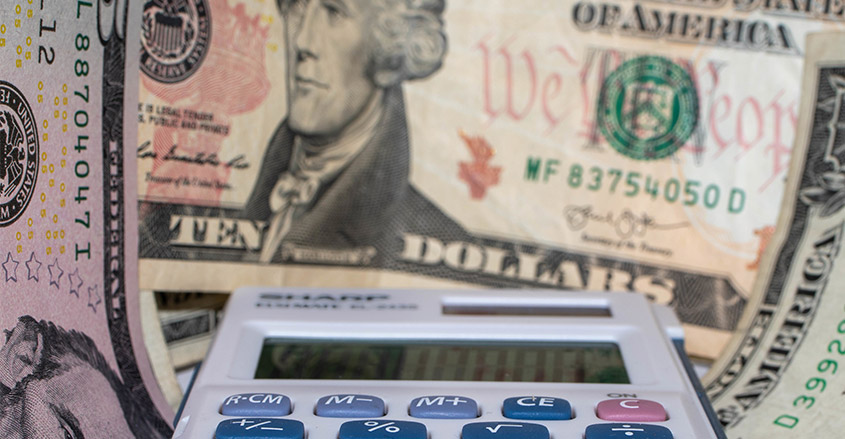 Huge fund giant Ray Dalio is back in the news. This time sees Dalio making a prediction few people are going to want to hear.

The head of the Bridgewater Associates hedge fund believes that the U.S. government will need to raise taxes in the near future.

Dalio cites the national debt as well as pension and healthcare liabilities as the leading reasons. The national debt currently stands at $22.9 trillion. That is roughly 103% of the current GDP.

“We’re dealing with almost a currency issue, longer-term, in terms of what is the value of currency when those liabilities — not only the debt liabilities but the pension liabilities and the healthcare liabilities, which are like debt.”

“They are promises that have to be paid — they will either be paid by higher taxes, or they’ll be not paid and defaulted on,” Dalio said

“I don’t think they will be defaulted on.”

“I think by, and large they’re going to be paid, but if they raise taxes too much, then it changes the nature of that economics.”

The national debt concern isn’t only on Dalio’s radar.

The Congressional Budget Office (CBO) has been sounding the alarm over the increasing national debt for a while now.

“Federal debt, which is already high by historical standards, is on an unsustainable course.”

“To put it [national debt] on a sustainable course, lawmakers will have to make significant changes to tax and spending policies.”

Swagel said this could be achieved through increasing revenue, a decrease in spending, or a mix of both approaches.

The CBO’s August report said it expects the national debt to increase by a massive $1.2 trillion every year between the years of 2020 to 2029.