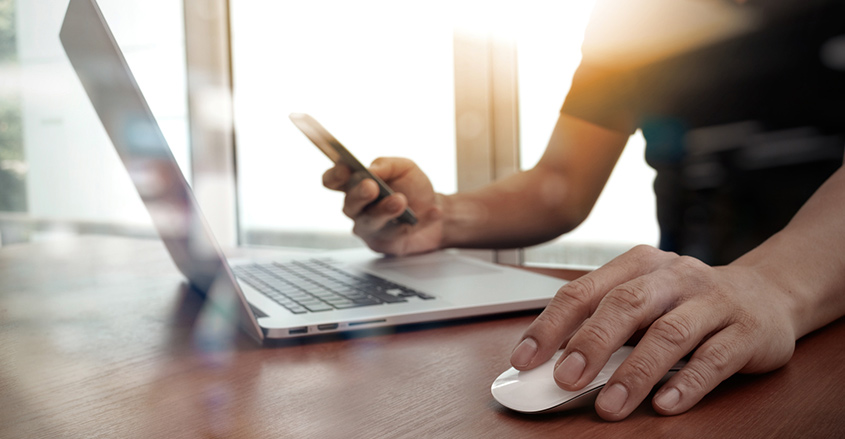 Got a cellphone? Get read for a flood of bill collector texts.

The Act previously prevented debt collectors from calling and harassing people on landline phones before 8 a.m. or after 9 p.m. Fax machines and answering machines — now ancient artifacts in terms of electronic communications — were state-of-the-art technologies when the law was passed.

Debt collectors and even consumer rights advocates are united in agreement that the outdated guidelines of the 1977 law is need of an update. Still, if approved, the revisions would allow debt collectors a startling new frontier for contacting and collecting on debts.

The proposal would limit debt collectors to calling seven times a week per debt. However, that can really add up for people with multiple debts.

There would be no limits to how often debt collectors can contact debtors digitally.

“We are horrified that the CFPB’s proposed rule will actually authorize harassment of consumers through phone calls, emails and texts,” said Margot Saunders, an attorney for the National Consumer Law Center.

Americans amassed over $13.2 trillion in household debt in 2018. The average American under the age of 35 owes over $67,000. Legally collecting on such debts is big business.

The American debt collection industry is worth more than $11 billion and employs over 120,000 people.

Critics argue that the Trump Administration appointee to the CFPB is making policy changes designed to appease debt collection business interests instead of protecting consumers. 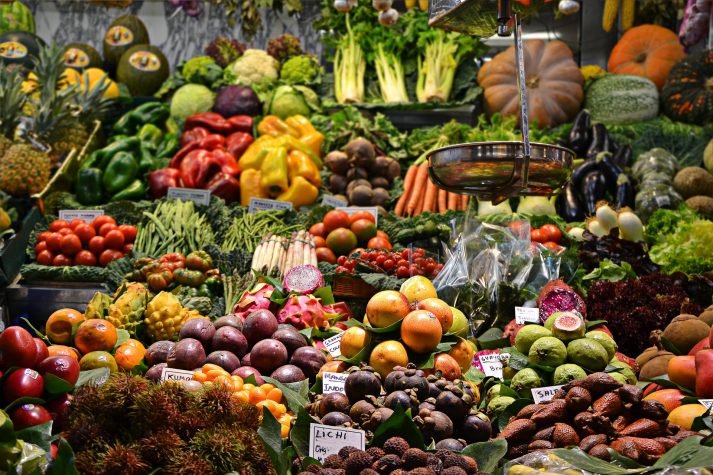 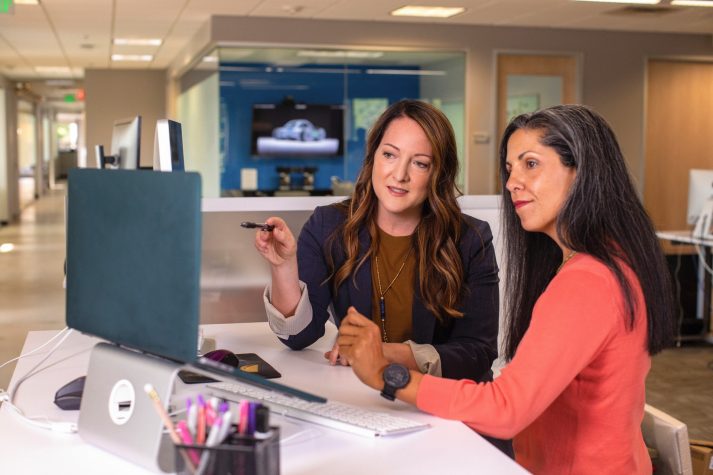