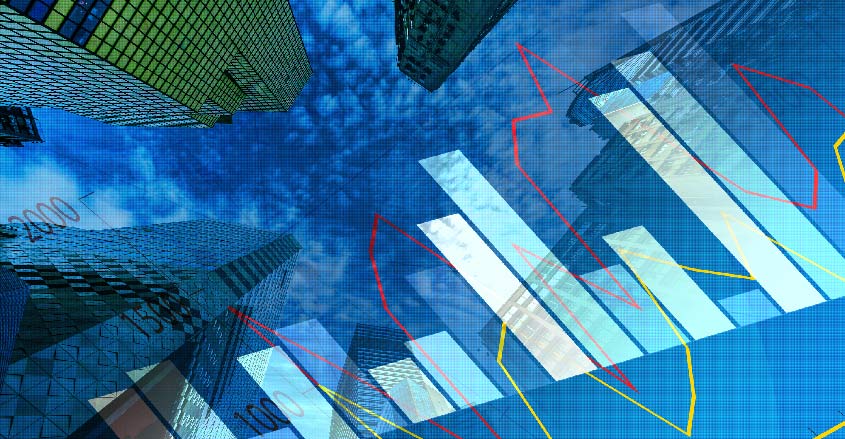 In an ironic twist, just as the market is experiencing tumult for the first time a decade, large companies are not only boosting the amount of the dividends payable to stockholders but are increasing the payout as well.

February is the busiest time of the year for dividend announcements as companies disclose their annual results and reward shareholders before their annual meetings.

And it has been a good year for shareholders. One-fifth of the companies on the S&P 500 have boosted their dividends this year and none have cut or reduced their payouts.

Shares in companies whose current yield has increased from the previous year include energy firms, consumer staples and healthcare corporations.

With corporate earnings projected to increase by 17% for the first quarter, payouts may increase further still.

Not only did the expected payouts materialize, some companies increased the payouts on dividends previously distributed and the hikes were larger than anticipated.

An added bonus for shareholders is that many companies are willing to pass through to them additional earnings generated due to the new tax laws.

Four companies in the S&P 500 have doubled their dividends this year, the sum of which equals all of the quarterly dividends paid out last year.

However, there is a twist: just as dividend yields are rising, stocks in general are becoming less attractive due to alternative investment vehicles that now provide better returns.

One ominous sign is that for the first time since 2008 the yield on the two-year Treasury note exceeded the yield from dividends on the S&P 500.

Additionally, the new climate of market volatility has kept some investors who previously would have paid for the handsome current dividend yields on the sidelines.

The direction of interest rates to some degree is influenced by the monthly jobs report published by the Bureau of Labor Statistics.

If new jobs are created and wages are rising, the Federal Reserve could increase rates to keep inflation from exceeding its present target of 2%.

Should rate hikes continue, income-oriented investors seeking to maximize yield for the first time in many years. They may in turn find lower-risk bonds more attractive than shares of companies, even those with consistently high dividend-payout ratios.