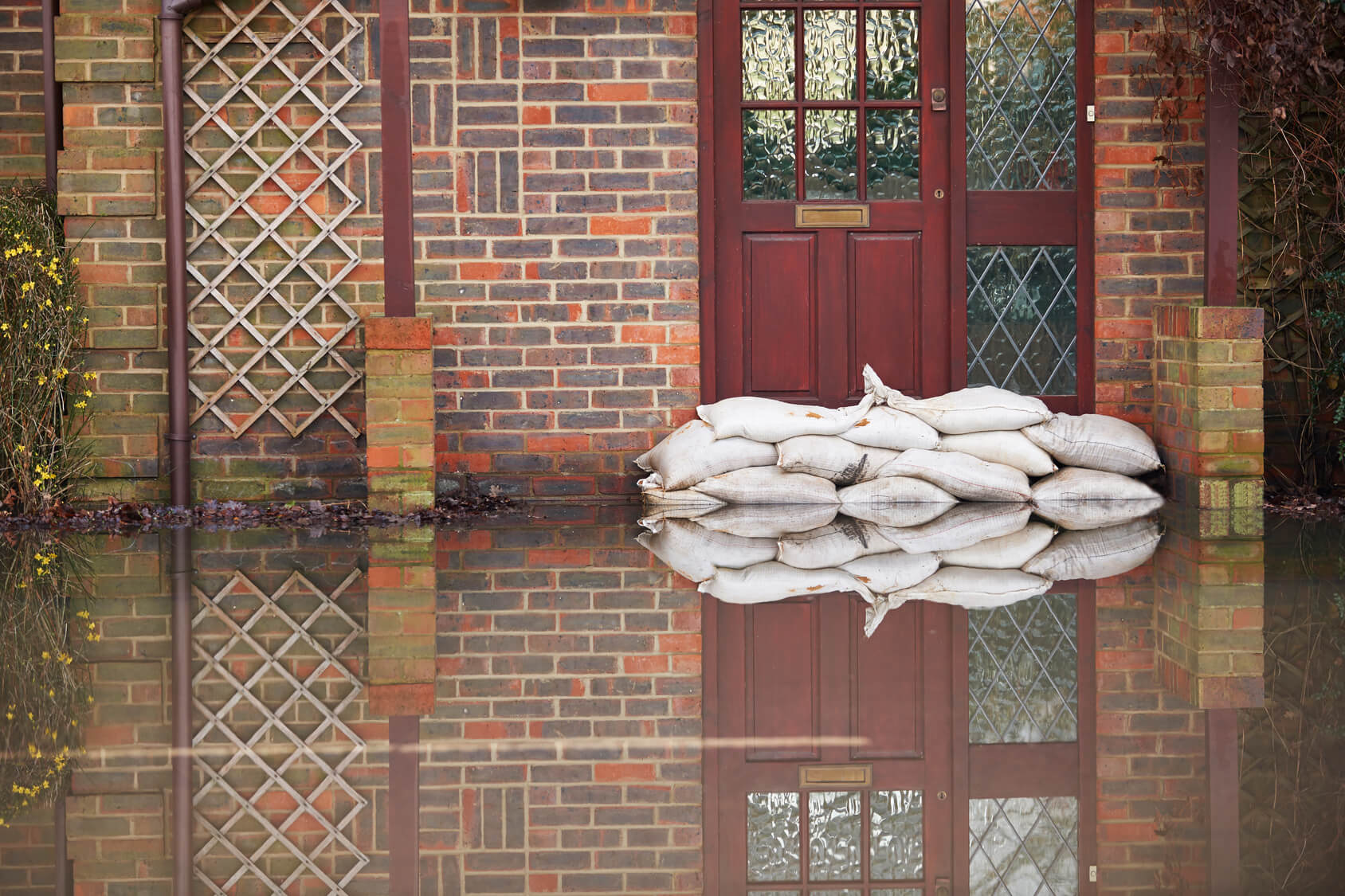 Most flood insurance policies have a 30-day waiting period before initiation. So, no claim can be considered if a storm is less than a month away. While damages to your home might be covered, there may be claim limits to items in the home damaged or destroyed by flooding. Exposed cash, jewelry, paintings, and so on, may not be covered for damages. Also, anything set apart from the foundation boundary of the house, like a garage, swimming pool, or septic system, may not be covered.

Then, there is the catch-22 dilemma for homeowners regarding mandatory flood insurance purchase. FEMA and the federal government require homeowners in flood prone areas to get flood insurance through the National Flood Insurance Program. This is especially so for people in flood zones with federally sponsored mortgages.

Hurricane Harvey significantly impacted the city of Houston. Well over 1 million homes were at risk for flooding, Yet, most of these properties are situated in non-NFIP flooding zones, so flood insurance wasn’t a requirement of home ownership.

While the U.S. spends and spends and spends its way into oblivion, the eventual result will be inflation. Serious inflation. The dollar will crash, gold will shoot higher and Bitcoin, well, it can only become more scarce and more valuable. There’s a natural ceiling to the number of Bitcoins that will exist — ever. By design, there can only be 21 million of them. Soon, the ceiling will be hit. Now is the moment to get into cryptocurrency. There’s a been a rise of late, but prices are consolidating, setting up for the next leap higher. Grab Keene Little's widely followed cryptocurrency newsletter, Crypto Wealth Protocol completely risk free.
Yes! Send Me A Free Issue
2 / 6
Next ❯