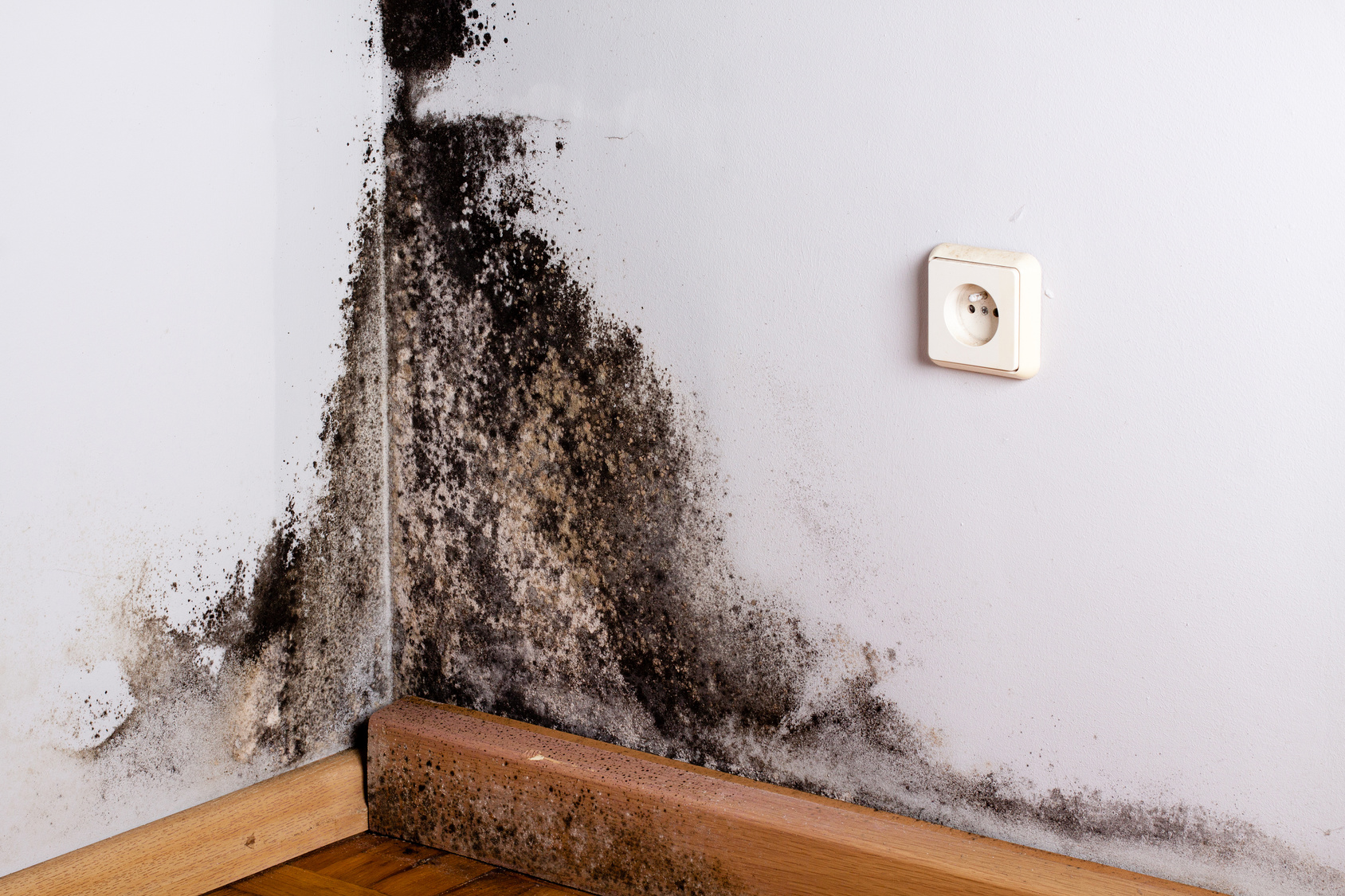 If a home is damaged by two or more perils, and one of the perils in question is not covered, then the whole claim can be denied. This is called “anti-concurrent causation clauses.” Such claim loopholes saw public scrutiny in the wake of Hurricane Katrina. Basically, the insurer doesn’t want to be liable for catastrophic damages created in the wake of multiple natural disasters.

For example, consider a home that sustains structural damages from hurricane-force winds. Then, a flood destroys items in the home and creates a mold problem. If the homeowner doesn’t have any flood insurance the claim can be denied.

While the U.S. spends and spends and spends its way into oblivion, the eventual result will be inflation. Serious inflation. The dollar will crash, gold will shoot higher and Bitcoin, well, it can only become more scarce and more valuable. There’s a natural ceiling to the number of Bitcoins that will exist — ever. By design, there can only be 21 million of them. Soon, the ceiling will be hit. Now is the moment to get into cryptocurrency. There’s a been a rise of late, but prices are consolidating, setting up for the next leap higher. Grab Keene Little's widely followed cryptocurrency newsletter, Crypto Wealth Protocol completely risk free.
Yes! Send Me A Free Issue
5 / 6
Next ❯