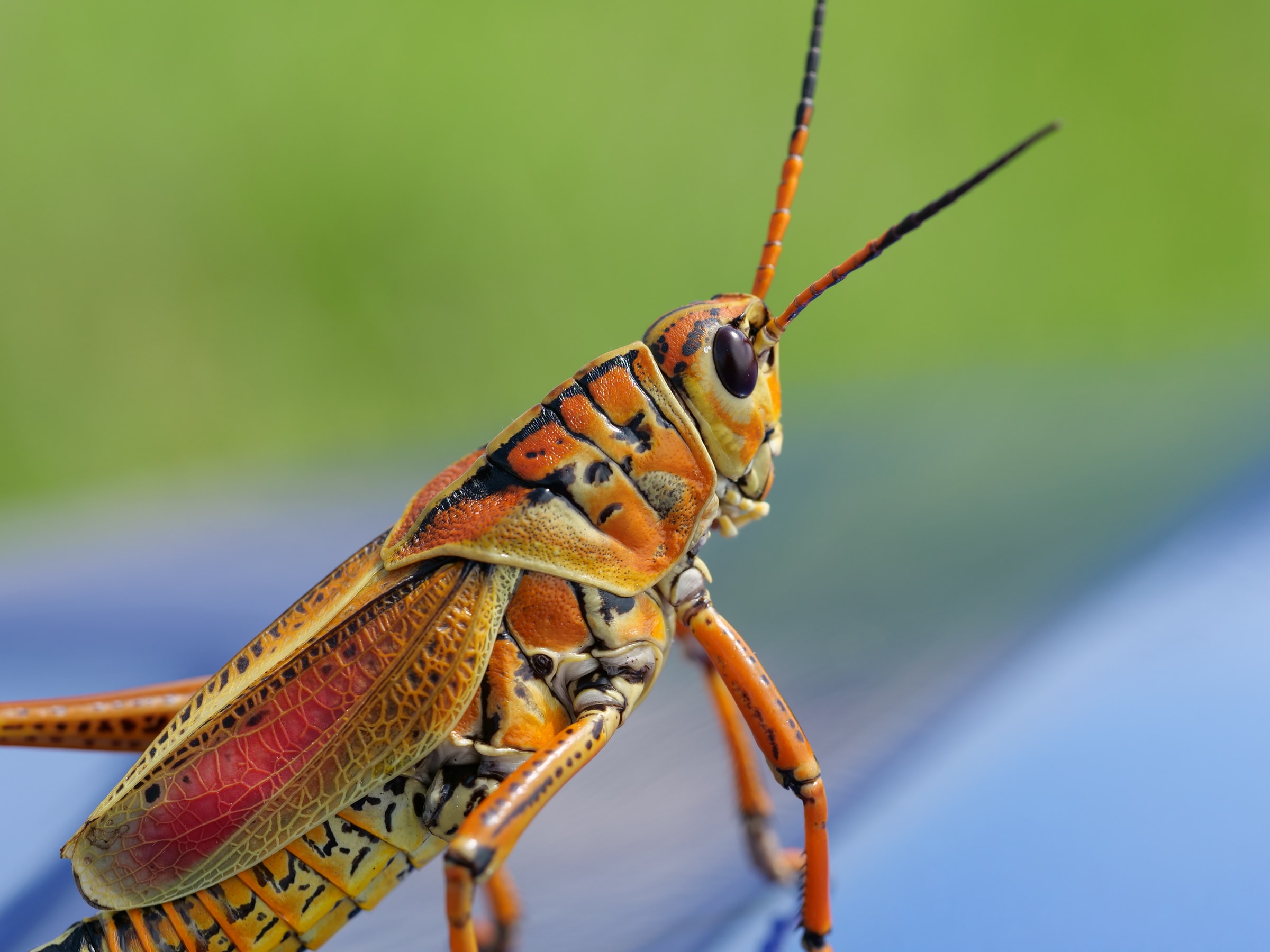 Creepy, crawly, gross, slimy. There are several ways to describe bugs, but here in the United States, few of us would use the words “delicious” or “yummy” when talking about ants, beetles and the like.

A new study from the University of Oxford, England, may cause you to rethink your attitude about bugs: They may be more nutritious than meat.

Pennsylvania State University professor Manfred Kroger told National Geographic that our culture conditions our eating habits. Insects are often seen as the reason for ruined crops, and we are continually battling home invasions from the multi-legged critters.

But not everyone shares our attitude about bugs. Many cultures rely on insects as their primary source of protein. Here are seven countries that find insects quite appetizing:

Fried bugs are often served at bars instead of peanuts, and locals purchase ready-to-eat insects from food carts. Some favorites include deep-fried crickets, grasshoppers, bamboo worms and three-and-a-half-inch water beetles.

Many people eat insects for survival in Ghana, and termites are said to be a delicious snack in this country.

Fried caterpillars, ant eggs, chocolate-covered locusts and candied worms are some of the favorite insects served across Mexico.

Believe it or not, some Chinese diners eat live scorpions doused in a strong liquor called baijiu. Other delicacies include roasted bee larvae, boiled water bugs in vinegar, and ant soup.

Queen ants are a favorite in Brazil, where they’re fried or dipped in chocolate. The town of Silveiras, in the southwest of Brazil, even holds an annual festival to celebrate the ants’ arrival.

Native populations have relied on bugs for protein for years. Honey-pot ants and wood-eating moth larvae are among their favorites.

Chefs in other countries are beginning to embrace the use of insects in fine cuisine. Will diners in the U.S. prove to be adventurous enough for ingredients like grasshoppers?

We’ll have to wait to find out. What we know now, however, is that insects pack a nutritious punch in terms of protein.

In fact, they’re so nutritious that some advocates recommend eating insects over beef, chicken and other conventional meats.

A team from the University of Oxford and Rikkyo University in Tokyo recently decided to investigate the value of insects as “a potentially environmentally sustainable and nutritious alternative to traditional protein sources.”

The team set out to test whether or not insects are nutritionally better for us than meat.

By analyzing 183 different sources of public data regarding the nutritional value of beef, pork and chicken against six commercially-available insects, the team of researchers measured the insects for 12 different nutrients.

The team found a high level of diversity between insect groups, but according to one scale — the Ofcom model used by scientist in the U.K. — none of the insects provided better nutrition than the meat products.

The team concluded that insects could be used to combat malnutrition in certain areas of the world, but could “potentially exacerbate diet-related public health problems related to overnutrition.”

So what do you think? Will you be adding insects to your plate anytime soon? While it’s fun to try new foods when traveling to foreign countries, we can’t imagine large numbers of Americans flocking to insect-serving restaurants soon, despite the fact that certain products, like bug protein shakes, are commercially available at this point.