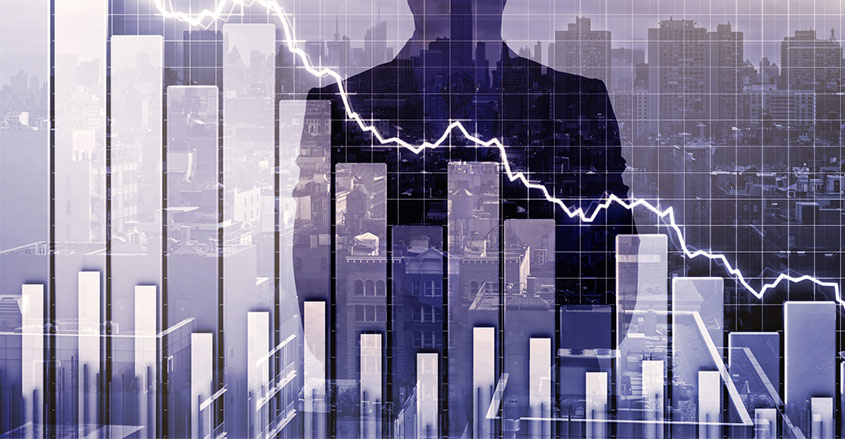 A growing number of economists are predicting a recession next year. And then there is Gary Shilling.

Shilling believes that the United States economy is currently in a recession. He has accurately predicted past recessions.

Most notably, Shilling repeatedly sounded the alarm over subprime loans. These loans led directly to the housing bubble bursting in 2008 and subsequently the Great Recession.

While Shilling thinks that the United States economy is currently in a recession, it’s not all bad news. Shilling believes this recession will be a relatively mild one.

“I think we’re probably already in a recession, but I think it will probably be a run of the mill affair, which means real GDP would decline 1.5% to 2%, not the 3.5% to 4% you had in the very serious recessions,” he said.

Shilling highlights a couple of key factors when explaining how he came to believe that the United States is currently in a recession. One factor he points to is a drop in industrial production.

This decline in industrial production stems from a weak global economy and the Trump administration’s continued trade war with China.

Another factor Shilling cites is the May jobs report. Just 75,000 jobs were added during the month. (The subsequent June report was much stronger.)

Then there are other signs, while not explicitly stating that the United States is in a recession, that do signal that we are heading toward one.

As of June 30th the yield curve has been inverted for a full quarter. A yield curve inversion is a case in which short-term interest rates exceed long-term rates.

Campbell Harvey, a finance professor at Duke University’s Fuqua School of Business, published a dissertation in 1986 linking the appearance of a yield curve inversion to a recession.

When asked about a recession, Harvey now says that “growth will decrease in 2020 and perhaps 2021.”