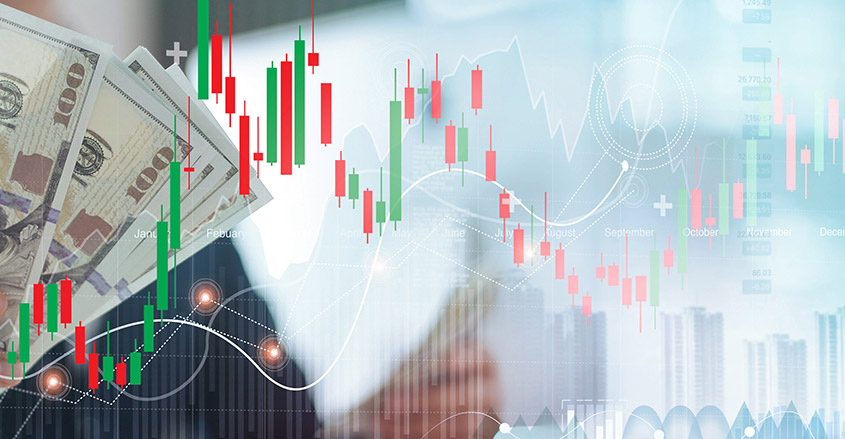 Ed Yardeni has been a longtime notable stock bull.

That’s why it was startling when Yardeni recently came out and said even he believes stocks are becoming too expensive.

“I just don’t want too much of a good thing here, ” Yardeni said.

“I’d like this bull market to continue at a leisurely pace, not in a melt-up fashion.”

A particular cause of Yardeni’s concern is the S&P 500 forward earnings multiple. Historically, it has usually been at a magnitude somewhere between 15 to 16.

Yardeni said then that he believes that if it gets as high as 19 or 20 that the market could see a “nasty correction.”

The figure is now above 19.

Yardeni is even considering taking a chunk of his money out of the market if he senses the market is rising too high, too fast.

“If the market gets ahead of itself and gets to 3,500 a lot sooner,” he said. “I may have to consider taking some profits.”

“I’d much rather stay fully invested in this bull market and not be forced to jump out just because it is ridiculously overvalued,” he said.

While Yardeni is worried that stocks have become overvalued, others are worried that the U.S. economy’s decade-plus bull market soon might disappear altogether.

Erin Browne, a Pimco portfolio manager, is one such person.

“Some of the global growth slowdown is still going to be felt through the U.S. economy over the next couple of quarters,” Browne said.

Browne believes that over the next couple of quarters, growth could fall to as low as 1%.

Hunter doesn’t believe the economy is “plunging into recession,” but he does see the U.S. economy’s fourth-quarter growth slipping even further beyond the 1.9% growth that was seen in the third quarter.