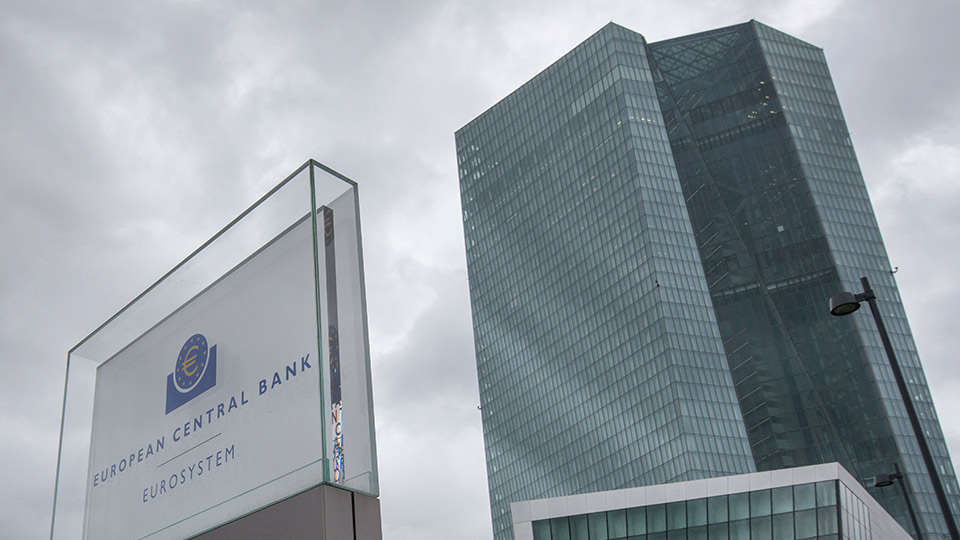 How much of the world’s money is actually cash — paper bills, like you see in a bank heist movie?

Try 8%. Economists believe that of all the world’s paper money, just 8% is actually paper. The rest are digital signals on ledgers at banks and in businesses.

Which might lead one to believe that a cashless future bodes well for the idea of cryptocurrencies, entirely digital money that relies on a public ledger, the blockchain, to verify transactions.

Not so fast, says the world’s biggest global government banks, the Bank of International Settlements and the European Central Bank.

“Cryptocurrencies are poor imitations of money. Almost nobody prices goods in Bitcoin, few use them for payments, and, as a store of value, they are no better than gambling in a casino,” they said.

“Policymakers are rightly worried about consumer and investor abuses, as well as illicit use,” the banks’ leaders said in recent statement.

As such, Bitcoin and its many smaller cryptocurrency peers are “not the answer to the cashless economy,” they said.

The statement stressed that cryptocurrencies are mainly used for investment and speculation purposes and rarely for payments transactions for goods — much of the reason for international capital movement.

This fact makes Bitcoin useless as a viable currency, they argue.

It’s not a total loss, however. The rise of cryptocurrency has put good pressure on the international monetary system to improve, they wrote.

“Despite its many faults, Bitcoin has put the spotlight on an old failing of our current system: cross-border retail payments.”

“However, these payment channels are generally much slower, less transparent and way more expensive than domestic ones. Improvements here are the best way of rising to the Bitcoin challenge.”

Cryptocurrencies are created anonymously online, have volatile and unpredictable trading swings and are not regulated by any country, government or financial regulatory body.

Blockchain technology, the underlying technology that allows for the anonymous creation and online public recording of cryptocurrency creation, has been praised by Bitcoin critics as the potential precursor of future cashless payment and transaction technologies.

The problem is that blockchain technology enables anonymity of those mining for Bitcoins. Also, cryptocurrencies are not regulated.

“These trends have sparked a discussion about whether central banks should issue their own digital coinage,” said the banks’ leaders.

The problem is that a banking authority for cryptocurrencies, unless introduced incrementally as the use of fiat currencies wanes, has the potential to catastrophically disrupt current financial system infrastructures.

“A CBDC for all would challenge the current model of banks taking customer deposits and using that money to fund the lending that helps drive the economy.”

“The consequences for bank business models and financial stability would need to be carefully parsed,” they wrote.