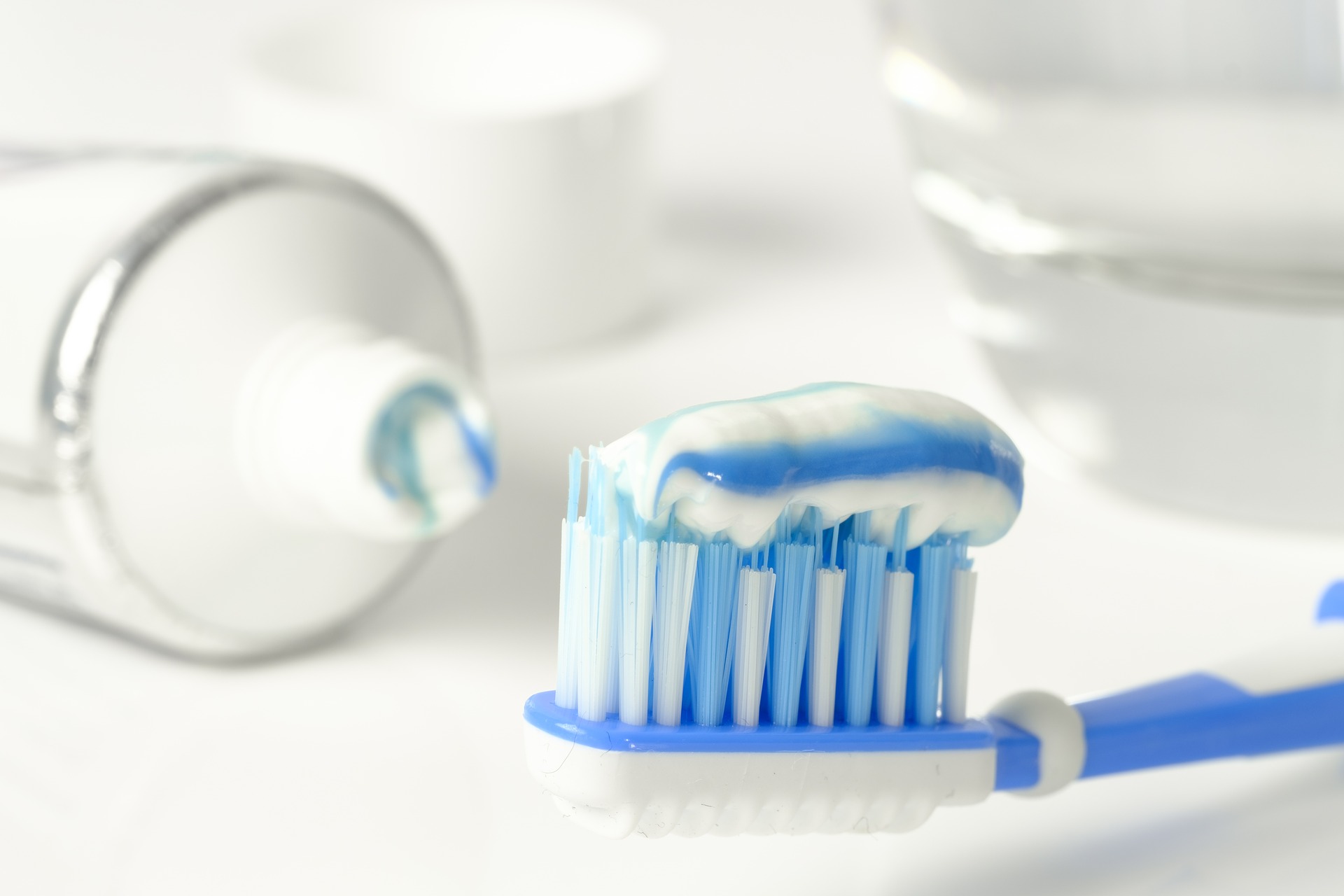 Since peaking in early September, the main indices have all three stumbled for the last few weeks with the S&P and Nasdaq falling over 10% from their highs already.

Three sectors that have been hit especially hard are communication services, energy, and technology. One of the three sectors that have held up the best is the consumer staples sector. The defensive nature of the stocks in the sector usually appeals to investors during times of uncertainty.

One particular stock in the sector got my attention as I was pouring over charts the other night. Colgate-Palmolive (CL) appeared on a bullish scan I developed in 2009 and have been running every day since. We see on the daily chart that the stock has been trending higher since hit bottomed in March.

The last four and a half months in particular caught my eye as a trend channel has formed that defines the various cycles within the overall trend.

We see that the stock has pulled back with the rest of the market over the last few weeks, but it is hitting the lower rail of the trend channel. The daily stochastic indicators are hovering just above oversold levels and there was a bullish crossover from the indicators on September 23.

The fundamentals support the bullish case

One particular fundamental indicator that jumped out at me was the return on equity. When I first looked at Investor’s Business Daily it showed an ROE of 32,533.3%.

Because I couldn’t believe that figure I checked the Wall Street Journal. It showed an ROE of 31,560%. The average ROE falls in the 15% to 25% range, so you can understand my disbelief.

The company also sports a profit margin of 21.8% and that is above average as well. The operating margin is an impressive 24% which is high for a consumer staple company.

Something I have noticed in the last few weeks is that there are a number of consumer staples companies with bearish sentiment from analysts. Colgate-Palmolive is one of many where the buy percentage is below average. There are 20 analysts covering the stock at this time with 10 “buy” ratings, seven “hold” ratings, and three “sell” ratings.

This gives us a buy percentage of 50% and the average buy percentage is in the 65% to 75% range. What this tells us is that there is a greater chance of an upgrade than a downgrade, and an upgrade can spur a rally.

As for how to play the rally that I expect, I like the January 72.50-strike calls. With the stock trading at $75.83 at this time, the calls are priced at $5.80. From mid-May through the end of July, Colgate-Palmolive rallied 17% in the two and a half months.

If we see a similar move this time the stock will jump to the $87.75 area in early December. The January options give us a little extra time for the trade to play out.

If the stock reaches $87.75, these options will be worth $15.25. At that price and the current price of the options, investors would be looking at a gain of 163%. That is a 163% gain on a move of 17%. That’s pretty good leverage for an option that doesn’t expire for four months.