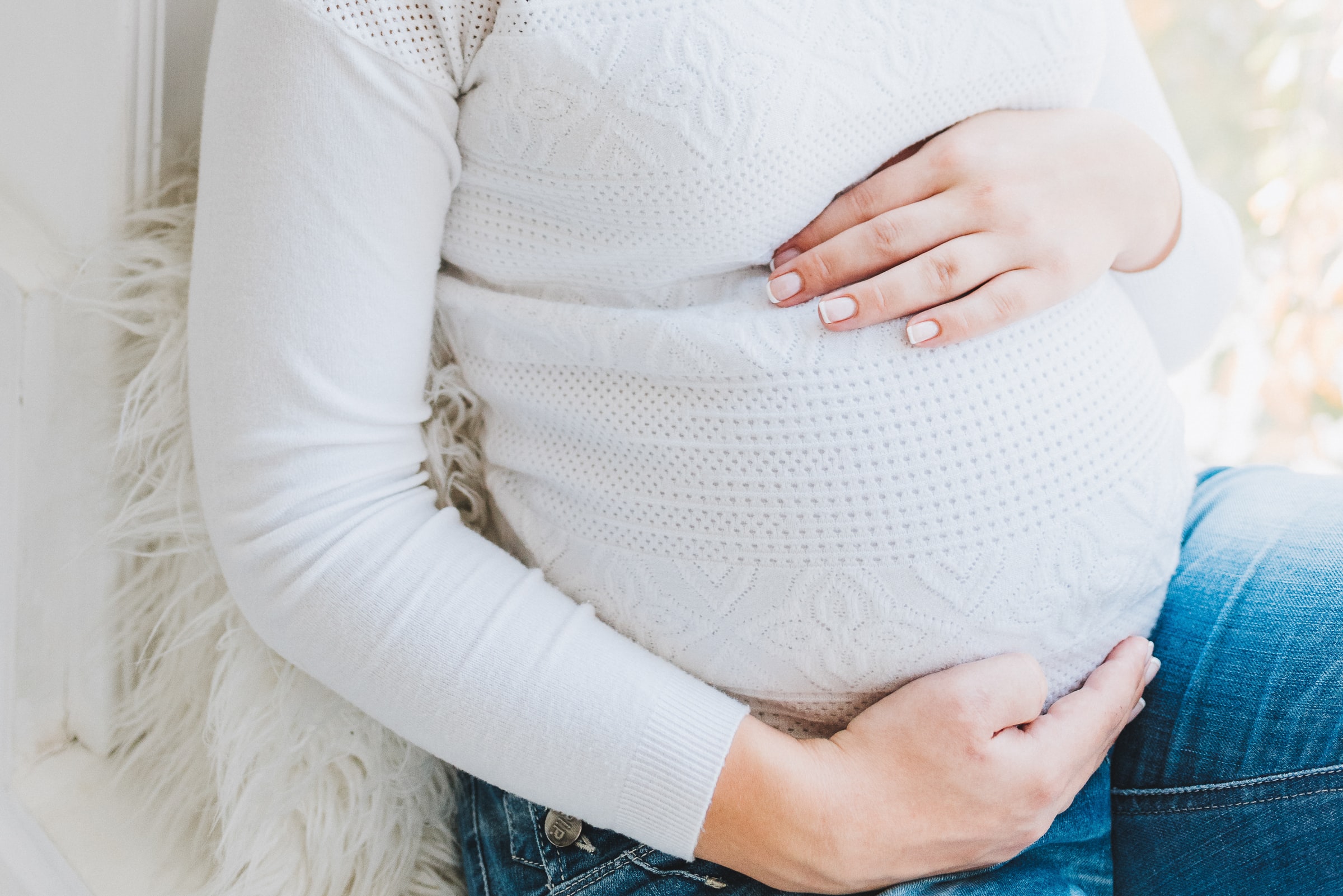 There are few worse feelings in the world for a mother than when a baby is born with a heart defect.

Congenital heart defects, such as holes between heart chambers, occur in up to 1 in 100 babies in the United States. Some of these defects require complicated surgeries right after a baby is born, and some are fatal.

In order to reduce the risk of congenital heart defects in a newborn, researchers have been trying to develop prevention strategies that pregnant women can employ while their babies are still in the womb.

According to a new study performed by researchers at the Washington University School of Medicine, published in the journal Nature, exercise is a leading contender.

On the results of their study, the authors wrote:

“Most remarkably, voluntary exercise, whether begun by mothers at a young age or later in life, can mitigate the risk when they are older. Thus, even when the offspring carry a causal mutation, an intervention aimed at the mother can meaningfully reduce their risk of congenital heart disease.”

For the first step of their study, which was performed on mice, researchers led by Dr. Patrick Y. Jay determined that older mothers have a higher risk of giving birth to offspring with congenital heart defects, even when implanted with young ovaries and eggs.

According to Dr. Jay, this was encouraging, because it means that it is possible to alter a risk factor in an older mother — but not in an egg.

Next, the researchers tested the effects of exercise — in this case running on a wheel — on younger and older mice, and also used a group of both younger and older sedentary mice as a control. The mice ran for a few weeks before they became pregnant.

Results of the study showed that the mice that ran — both the younger and the older — had a lower risk of giving birth to offspring with congenital heart defects than the sedentary, older mice.

While the researchers caution that more research needs to be done, as reproduction in mice does not work quite the same as in humans, they do state that exercise during pregnancy is highly beneficial.

Other researchers have hypothesized that running for mice equates to a brisk walk in humans — so running is not necessary — nor is it always safe for pregnant women.

Whether you are pregnant or not, exercise is vitally important to good health. If you are pregnant, talk to your health professional of choice about which exercises are safe to do.

Brisk walking is usually a safe bet, but a conversation with a health professional is a good idea to get the best movement recommendations for your individual state of health.