A June 29th story out of China highlights the unique advantage of owning Bitcoin (BTC) versus gold and just one more reason why demand for BTC will likely rise dramatically in the coming years.

According to the story, a prominent bank used gold as collateral for a $2.8 billion loan to a jewelry company but found out after the loan was made that much of the gold was fake.

Thus the bank was left holding the bag on a large without adequate collateral. What’s more, there’s been much speculation that at least some of the gold reserves held by major central banks also are fakes.

Meanwhile, because of the massive money-printing campaigns by global central banks the value of the fiat currencies have been declining. This has sparked fears of inflation (think Germany’s Weimar Republic, Venezuela and Zimbabwe). These concerns have sparked renewed interest in owning gold as protection against inflation, that is, protection against the loss of value of the fiat currency.

The fake gold incident in China has prompted calls by many to use BTC instead of gold as proper collateral, since BTC can’t be faked. That’s because the blockchain, which tracks a record of all BTC transactions, has never been hacked. It is impossible to create BTC out of thin air, unlike the multiple fiat currencies that are backed by nothing today, and that makes BTC preferable to every other form of currency or asset.

One of the things that makes gold valuable is the fact that it is relatively rare and has a limited supply, although new mines are regularly discovered.

Over millennia, meanwhile, gold has kept pace with inflation. BTC however is the rarest asset in the world because there is a finite supply of it. Only 21 million coins will ever be “mined” into reality. New BTC is created by “miners” as a reward for using their computers to solve complex mathematical equations that confirm transactions.

There are currently about 18 million coins already mined. The reward paid to miners in Bitcoin is cut in half about every four years. The most recent “halving” event was this past May 12th, so BTC creation is getting smaller every four years.

This gives us a digital currency that is deflationary, unlike fiat currencies. And that is why BTC is a better inflation hedge than gold.

Parallax Digital CEO Robert Breedlove believes the choice between gold and BTC will become obvious in the very near future.

“Bitcoin is more divisible (down to a millionth of a coin, called a Satoshi), durable, portable, recognizable (which encompasses verifiability), and scarce than gold,” Breedlove says. “Bitcoin is also cheaper to safeguard and less vulnerable to theft.”

And it can’t be faked by anyone, government, business or individual alike.

Click HERE to learn more about Bitcoin and investing. 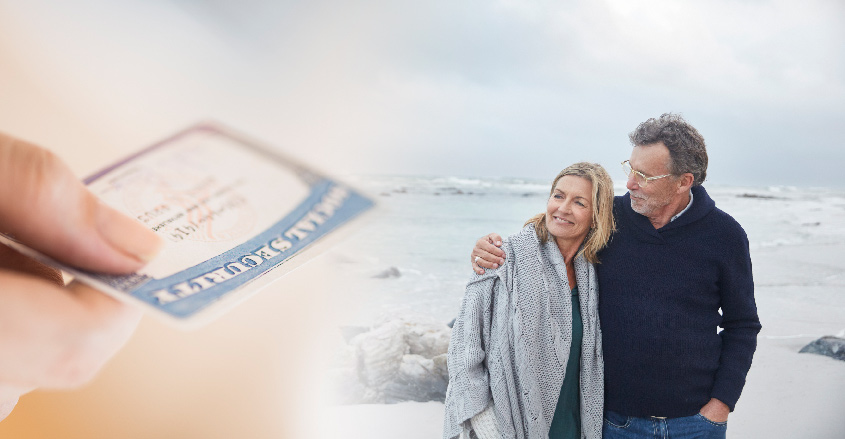