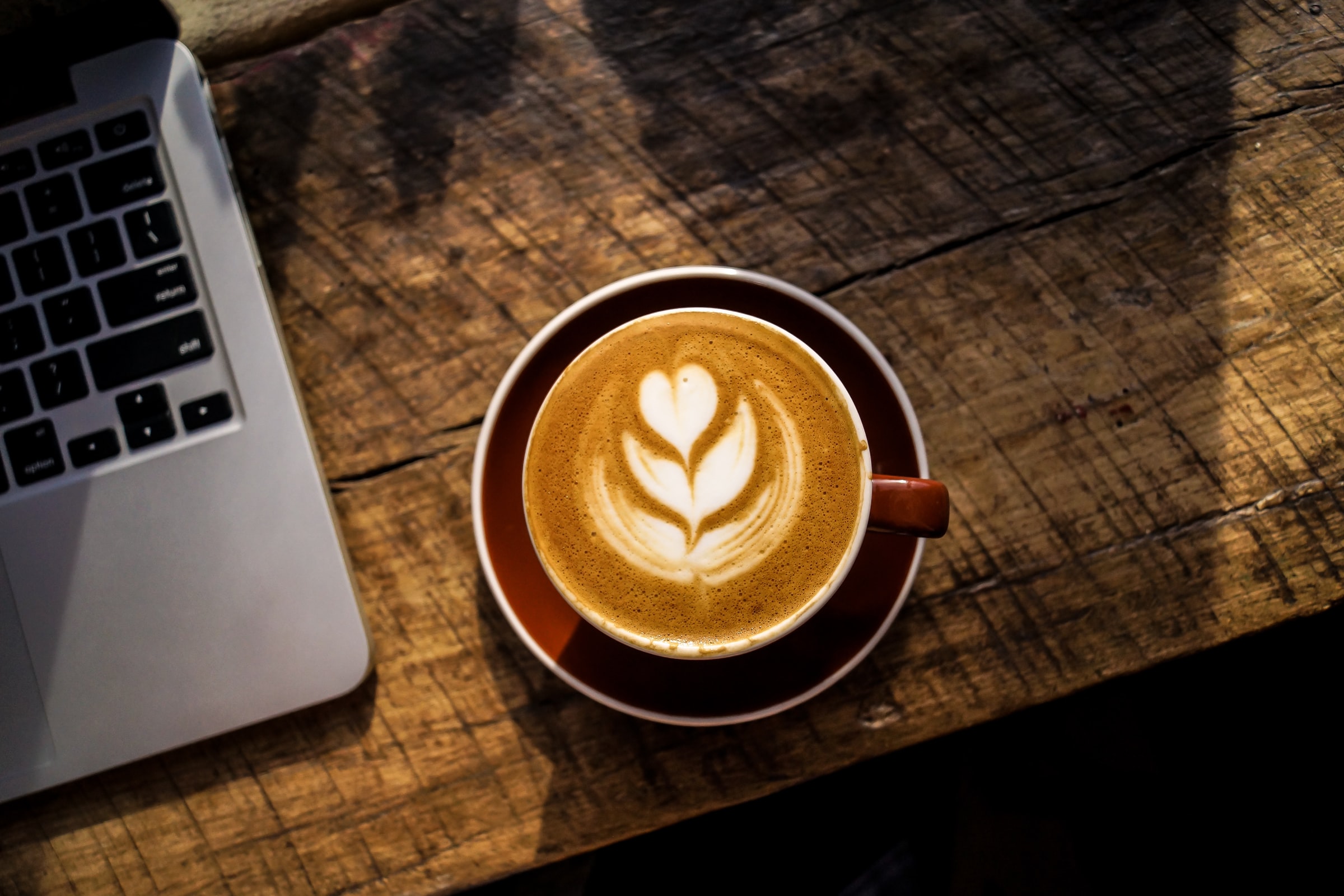 So many of us rely on a fresh, steaming cup of coffee to get going in the morning — and sometimes in the afternoon, as well!

However, if you want to choose the perfect cup of coffee that’s good for your health, the environment, and the workers who farm the coffee beans, the choice can be daunting.

While coffee itself has many noteworthy health benefits, there are some problems with the way that coffee is conventionally grown.

First of all, large sections of forest are often clear-cut to grow coffee in full sunlight. Unless your coffee is designated as “shade-grown,” it is likely that these practices have been utilized.

On top of that, some large-scale coffee manufacturers do not pay their workers fairly; many of these individuals reside in third-world countries, and are easily taken advantage of by corporations that do not follow ethical practices.

For these reasons, choosing organic, shade-grown, fair-trade coffee is key. The organic certification lets you know that the coffee has been grown in the shade, which does less damage to forests and their inhabitants.

A coffee that is labeled as fair-trade denotes that the workers involved in bringing those beans to your cup have been paid fairly for their work.

If you wish to go one step further, look for coffee certified as “bird-friendly.” Many coffee growing operations pose significant risks to birds, because their homes are destroyed in the cultivation process.

Bird-friendly coffee operations produce organic coffee that is grown in the shade, and also work to preserve the habitats of our winged friends.

The following are our top four favorite coffee choices:

This coffee company, which originated in Canada, was one of the first to sport the bird-friendly certification, which is given by the Smithsonian Migratory Bird Center.

It purchases its beans from approximately 250 farms across Nicaragua, all of which operate on bird-friendly farmland.

Birds and Beans coffee is also fair-trade and organic.

The coffee is carbon-free certified, as its carbon footprint is offset by the tree planting that the company does.

Grounds for Change has a medium roast known as the Humane Society Blend, and dark roasts known as Save our Wild Salmon, and The Wildlife Land Trust, to name just a few.

When these blends are purchased, a portion of each sale goes to the designated organization.

Dean’s Beans coffees are 100-percent organic and fair-trade, as well as kosher. All of the coffees that are purchased are designated as shade-grown, in order to protect the environment.

Perhaps the most impressive thing about this brand is that it works with a number of worthy initiatives, such as reforestation in Peru, providing funds for the healthcare of pregnant women in Timor, and working against gender violence in Rwanda.

This coffee is organic, shade-grown, kosher and its manufacturers state the company’s adherence to fair-trade practices. It also scored very highly in Rodale.com’s Organic Coffee Taste Test, for aroma, body, and aftertaste.