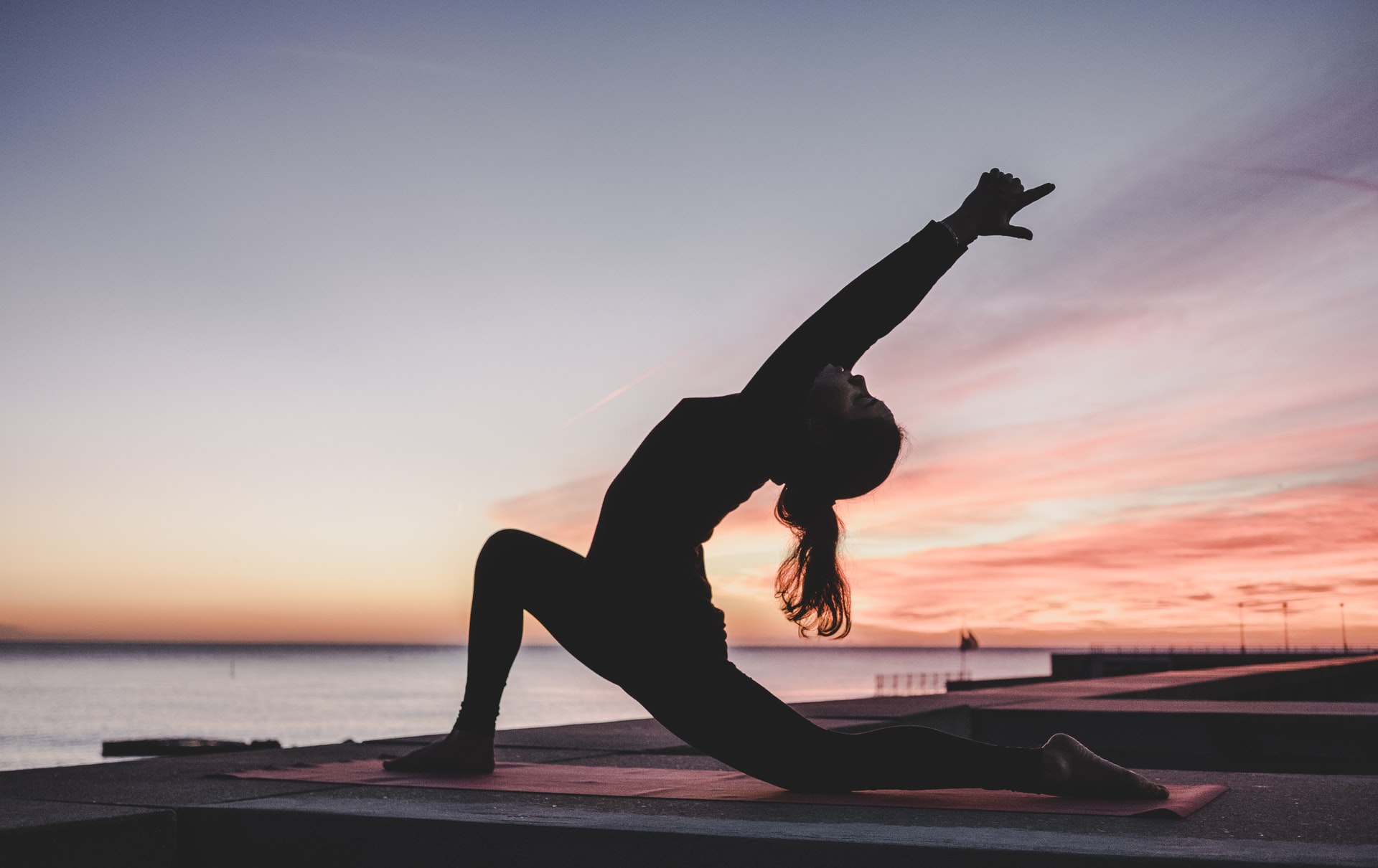 Exercise not only provides psychological benefits to cancer patients, but now it appears it can provide physical ones as well.

Exercise has been shown to fight cancer tumors head-on.

A study led by exercise physiologist Brad Behnke, from Kansas State University, examined the growth of prostate cancer tumors in rats, some of which exercised while others were sedentary.

Just the same as in humans, the rats experienced increased blood flow to their muscles while exercising. The findings of the study showed a 200 percent rise in blood flow to the cancer tumor during exercise.

This is a good thing because blood flow does not feed the growth of a tumor. Instead, Behnke says, the opposite is true. Bathing a tumor in oxygen actually causes the tumor activity to slow down.

“When a tumor lacks oxygen, it releases just about every growth factor you can think of, which often results in metastasis,” explained Behnke.

“Simply speaking, the tumor says, ‘I can’t breathe here, so let’s pick up and move somewhere else in the body.’”

Exercise bathes the tumor in oxygen

As he wrote in a previous paper, Behnke brought about a 90-percent decrease in “tumor hypoxia” (low oxygen) when he had laboratory rats participate in moderate-intensity treadmill exercise for a long period of time.

The research team concluded, “The clinical relevance of these findings are that exercise may enhance the delivery of tumor-targeting drugs as well as attenuate the hypoxic microenvironment within a tumor and lead to a less aggressive phenotype.”

Behnke stated, “As far as I know, this is the largest reduction in tumor hypoxia of any intervention, including drugs.”

A separate study by Duke University Medical Center in North Carolina found that aerobic exercise returned the tissue to a normal, pre-tumor state.

As the authors explained, it led to “normalization of the tissue microenvironment in human breast tumors. Such findings may have important implications for inhibiting tumor metastasis and improving the efficacy of conventional cancer therapies.”

The authors concluded, “Mechanistically based preclinical research is now required to gain further understanding of the effects and underlying molecular mechanisms of exercise on tumor-genesis as well as the interaction with anticancer therapy to guide hypothesis-driven clinical trials.”

Increasing the blood flow in the body also means that patients who must undergo chemotherapy and other cancer-fighting therapies can get those delivered to the tumor more effectively.

The exercises used in the study were low- to moderate-intensity, like slow jogging and brisk walking.

These experiments have not been conducted with human participants so far.

“Exercise improves the side effects of cancer and treatments, but what the exercise does to the tumor is likely beneficial as well.”