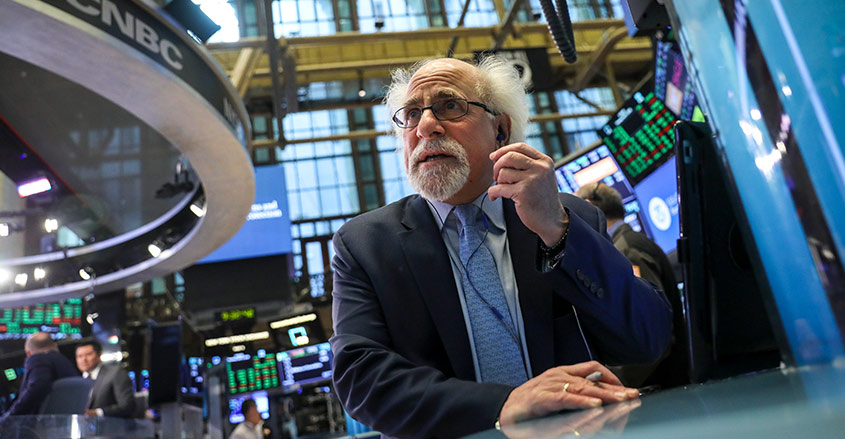 After a decade of uninterrupted rising share prices, investors were in for a rude awakening — the S&P 500 has posted its first quarterly loss since 2015 and the bond markets did not fare much better.

Investor apprehension is rooted in the onset of an entirely new and dramatically different investment climate. Many investors are slowly beginning to realize that the comforting 10-year fiscal policy of the Federal Reserve is over.

The Fed had long put an undue emphasis on combating deflation and insuring the economic recovery after the 2008 financial crisis. Now, interest rates are rising to levels that haven’t been seen in years.

The days of quantitative easing are finally over. Market volatility is the result.

At the end of the March, the market had reflected these new adverse developments with the S&P 500 falling 1.2% while the Dow Jones Industrial Average dropped 2.5% for the same period.

Because there was an expectation that the Fed would continue its policy indefinitely, a low interest rate environment was priced into the market.

The low rates were responsible, in part, for making equities more attractive than fixed-income vehicles and this helped fuel the unprecedented bull market run of the past decade.

The Fed has made it clear that its principal concern now is guarding against inflation and, toward that end, the bank has announced that it will implement three interest hikes this year.

In short, many investors have not yet acclimated the new investing climate.

The dismal performance at the end of the first quarter was evidence that the market was slowly adjusting to the new realities.

The good times of the bull market are over and this has led to investor uncertainty about how much rates will increase.

Meanwhile, the direction of the yield curve and whether or not current multiples on stocks are unreasonable given current historically elevated prices.

Investor fear was heightened in the second quarter when tech stocks — long seen as the bulwarks of a rising market — retreated from their previous levels.

To add insult to injury, investors dumped shares of Facebook, long a darling of Wall Street, due to the likelihood of new regulations to reign in privacy abuses.

For the first time, market volatility reared its ugly head. Stocks were roaring in January only to decline precipitously as a correction ensued.

The reversal was noteworthy: The last time the S&P 500 gained more than 5% only to finish the quarter in the red was 1980.

The important issues that will affect the market going forward will be the effect of the new tax laws on corporate earnings, the direction of interest rates, expectations for inflation and the prospects for a trade war with China.

Many will be watching closely the March jobs report for signs that inflation is escalating. 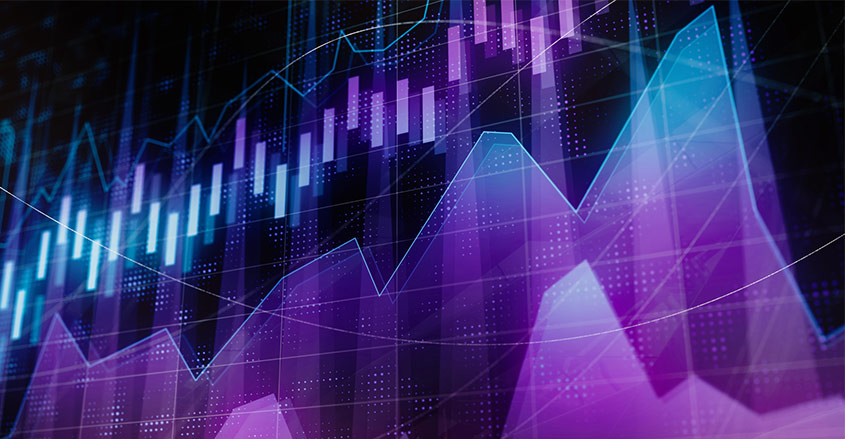