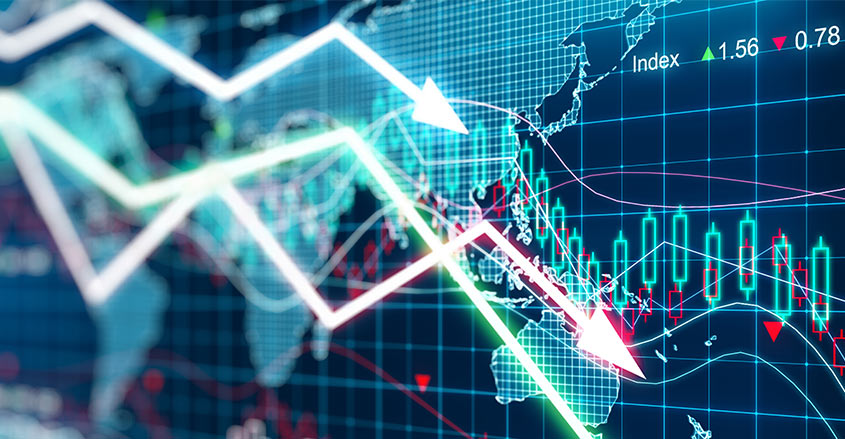 Two former Federal Reserve chairs have spoken out about the yield curve inversion. They believe that it might be a false recession signal this time.

Recently the bond market’s main yield curve inverted, which scared investors into thinking that a recession was on the horizon. Investors are worried because, historically, a yield curve inversion has preceded every U.S. recession in the past 50 years.

A yield curve “inverts” when the interest paid on short-term bonds is higher than long-term bonds. Normally, the longer the bond, the higher the yield.

A high short-term yield often signals that investors are afraid of economic conditions and running away from short-term bonds and instead into long bonds. Increased demand causes price to rise and yields to fall — and vice versa.

“Historically, it has been a pretty good signal of recession, and I think that’s when markets pay attention to it, but I would really urge that on this occasion it may be a less good signal,” Yellen told Fox Business Network.

She points to a number of other factors other than market expectations about the future of interest rates. Yellen believes that the U.S. economy is strong enough to avoid it. Former Chairman Alan Greenspan also agrees.

“There is international arbitrage going on in the bond market that is helping drive long-term Treasury yields lower. There is no barrier for U.S. Treasury yields going below zero. Zero has no meaning, beside being a certain level.”

Worldwide, global banks have a record $15 trillion worth of government bonds trading at negative yields.

Yosef Bonaparte, J.P. Morgan Center for Commodities at the University of Colorado Denver, argues that there’s another valid reason for the yield inversion.

Countries such as Sweden, Japan, France and a few more all have negative rates, especially on their 10-year bonds. While U.S. rates remain positive, Bonaparte believes that an argument can be made that foreign investors are buying U.S. debt because they perceive strength in the economy.

Overall he’s also optimistic that we’re not headed for a recession. “Consumers are driving the economy. Consumer confidence is high. We should be OK,” he says.