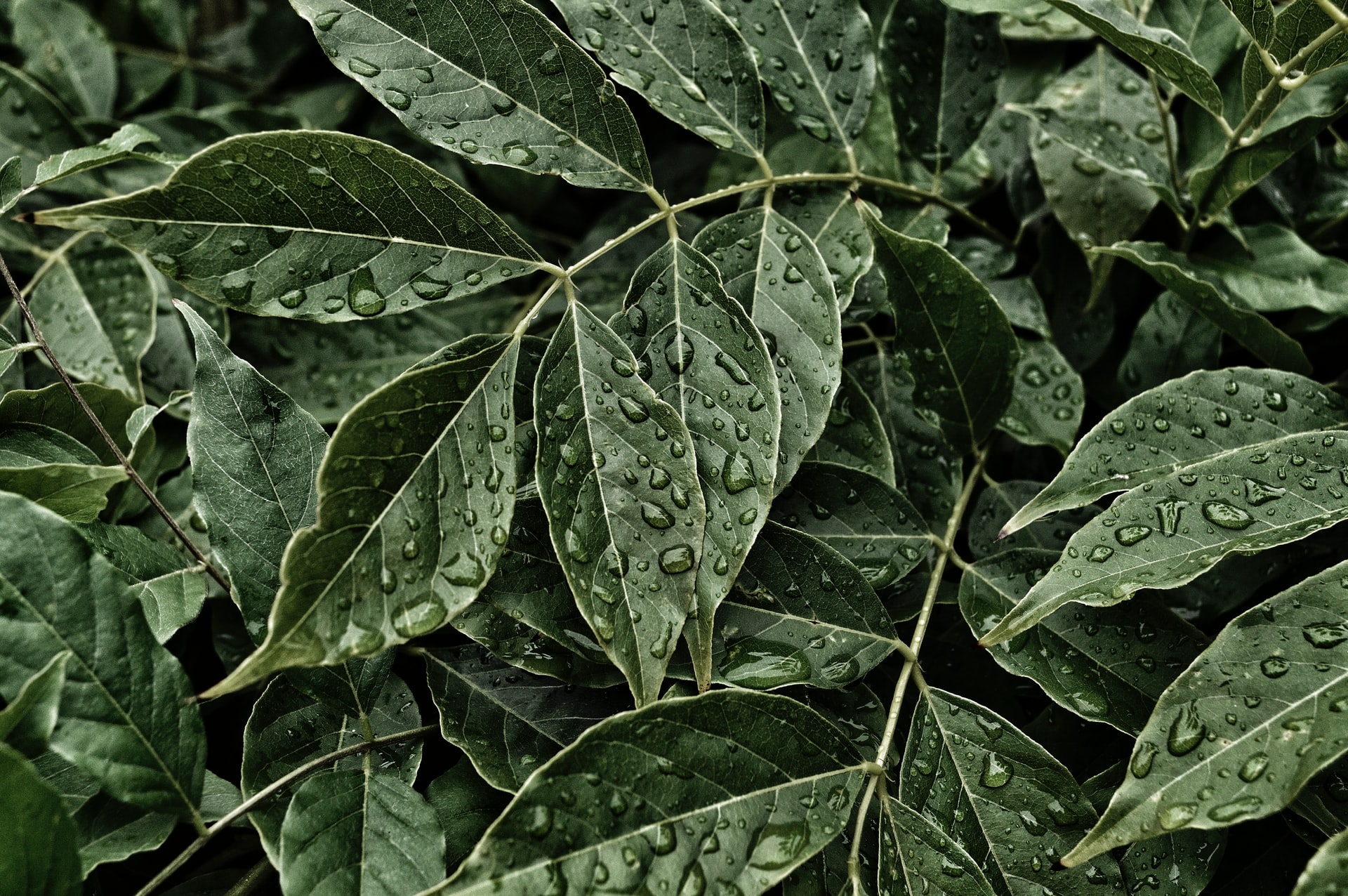 Coffee leaf tea is a drink made from the leaves of coffee plants. Even though it is fairly new to the market, it is already getting a lot of attention.

Attempts have been made to introduce coffee leaf tea to the British and Australian markets for over 200 years, but it has never caught on. The health benefits of coffee leaf tea were even studied over 100 years ago! It was displayed at the Great Exhibition of 1851 in London.

The drink is native to Ethiopia and is known as kuti tea to the natives. And although it may look like green tea and is made from the coffee plant, it tastes like neither. It’s a completely unique experience.

So why did it fall off the radar? Coffee leaves have always been overshadowed by coffee beans. Farmers and the companies they sell to can make a lot more money from coffee beans because they offer both health benefits and a burst of energy.

Now small companies are reintroducing the beneficial tea to the world in hopes that they can cash in on the little-known potency of this healthy leaf.

Despite its name, it is actually not a coffee replacement. Neither coffee beans nor caffeinated tea leaves are used.

Coffee leaf tea is significantly lower in caffeine and higher in antioxidants. It’s not really a tea, but more like a tea replacement, and has health benefits that surpass both coffee and tea.

Health isn’t the only reason to make the switch. Here are 10 reasons you should consider giving coffee leaf tea a try:

Unlike coffee beans, the leaf of the coffee plant has very little caffeine. In fact, the tea it produces contains only as much caffeine as a cup of decaffeinated coffee. This makes it an ideal healthy drink to consume at any time of the day.

Coffee leaf tea is chock-full of antioxidants. Antioxidants prevent cellular damage from free radicals, thus reducing the appearance of aging. It actually has 17 percent more antioxidants than green tea, and more than blueberries too!

Antioxidants do more than just maintain your good looks, they also help fight cancer! So, the fact that coffee leaf tea contains high levels of antioxidants not only prevents damage to cells from free radicals, but actually stops harmful cancer cells as well.

Coffee leaf tea is high in mangiferin, a substance also found in mangoes. Mangiferin is anti-inflammatory and can help alleviate pain and boost your immune system.

Like both coffee and black tea, coffee leaf tea has been found to lower insulin levels and prevent diabetes. Now you can balance your blood sugar without raising your heart rate with caffeine.

Lowers the risk of heart disease

Because coffee leaf tea contains very little caffeine, it will not raise your heart rate. Moreover, it can actually prevent cardiovascular problems and heart disease. This is because high levels of mangiferin can lower blood pressure.

Coffee leaf tea is not a coffee or a tea, so it’s no surprise that it tastes like neither. It’s not as bitter as tea and isn’t as strong in flavor as coffee. Researchers told The Examiner that it tastes “earthy, a bit like cut grass.” Expert tea tasters claim that its flavor resembles eucalyptus or menthol.

Not only is coffee leaf tea a unique tasting experience that can improve your health, it can also help support fair-trade farmers. Coffee is a seasonal crop and farmers often have to find ways to compensate during their off-seasons.

Coffee leaf tea can be harvested throughout the year. Farmers must be careful though, because improperly picking coffee leaves can damage the plant’s ability to produce coffee beans.

Coffee leaf tea is a healthy sipping experience that can help you prevent common illnesses, reduce signs of aging, and support coffee farmers during their off-season.