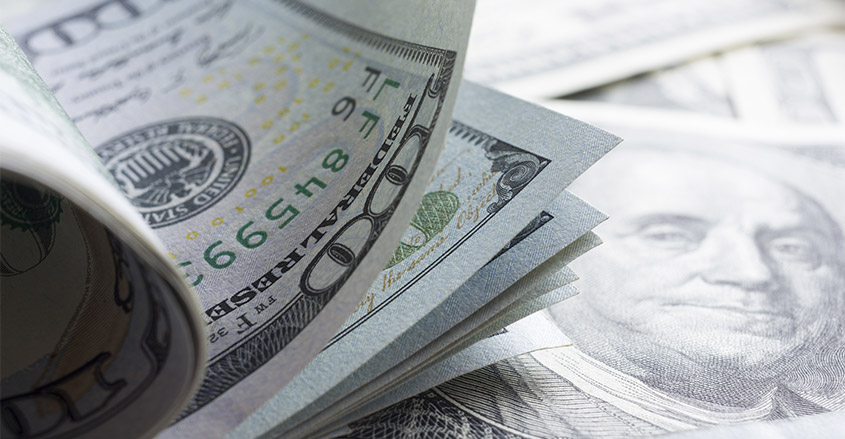 One of the most worrying socioeconomic trends to capture the attention of finance experts is the steady rise of income inequality.

A recent paper by the National Bureau of Economic Research revealed that income inequality has increased unimpeded since the 1980s.

Meanwhile, while the 99% may share the other 60% of wealth, wages have remained stagnant for decades while the cost of living has steadily increased.

Even with taking inflation into account, the purchasing power of today’s wages has maintained basic parity with 1970s wages.

Such levels of income inequality haven’t been this disparate since the Great Depression. Additionally, the inequality may be worse since it is relatively easy for the wealthy to legally mask the true value of their wealth.

Some experts believe that the wealthy will continue to accrue an inordinate percentage of wealth.

Taxed out of existence

Piketty in 2013 published a bestselling book called “Capital in the 21st Century.” It focused on income inequality and laid out a plan on taxing the rich to combat the issue. In

March 2019, he released his new book, “Capital and Ideology,” which lays out his tax-the-rich-out-of-existence plan.

Piketty says that the wealthy, especially billionaires, are detrimental to economic growth. Contrary to popular beliefs, their very existence does not boost economic growth or spur job creation.

Piketty’s plan includes the initiation of a graduated wealth tax plan that taxes French millionaires worth 2 million euros ($2.2 million) at 5%.

French billionaires worth more than 2 billion euros ($2.2 billion) would be taxed as much as 90%. According to Piketty, the wealthy gain their wealth from public knowledge, existing infrastructures, and existing research.

“So no, there won’t be billionaires anymore. How can we justify that their existence is necessary for the common good?” Piketty says.

No politician in France has introduced or ratified his ideas. France even did away with its wealth tax in 2017