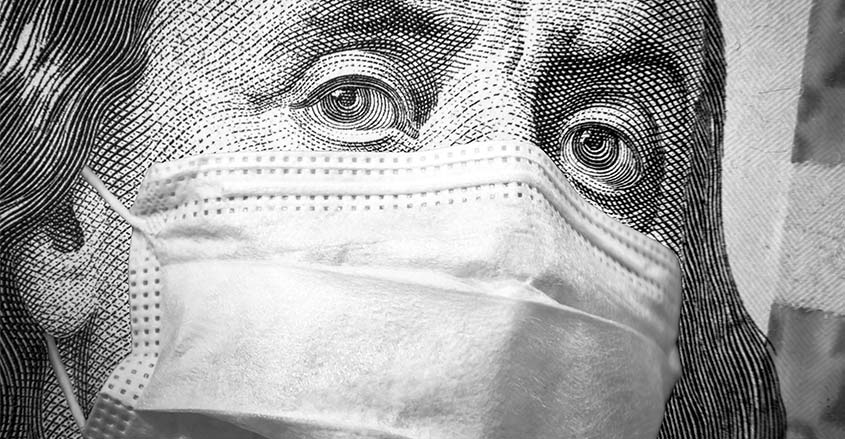 Gary Cohn, the former Goldman Sachs executive and ex-White House economic advisor, believes that COVID-19 will undoubtedly lead to a recession in the United States.

The resulting recession will cost the United States “trillions” of dollars and lead to record unemployment.

“The unemployment number is going to skyrocket.”

On the stimulus package, Cohn said, “A lot of what is going through Congress is trillions of dollars, and the federal government is going to need to borrow that money.”

Cohn firmly believes that any economic recovery must heavily focus on the American worker.

When asked if the U.S. economy was in a recession, Jerome Powell, chair of the Federal Reserve, said it “may well be in a recession.”

Powell believes that economic activity will drop “pretty substantially” in the second quarter.

Powell says the Fed’s priority at this time is to act as a “bridge,” assisting business looking for economic support towards finding that support.

“When it comes to this lending, we’re not going to run out of ammunition. That doesn’t happen,” said Powell.

“This is a unique situation. It’s not like a typical downturn,” the Fed chairman said.

“The first order of business will be to get the spread of the virus under control, and then resume economic activity.

“We’ve asked people to step back from economic activity really to make an investment in our public health.”