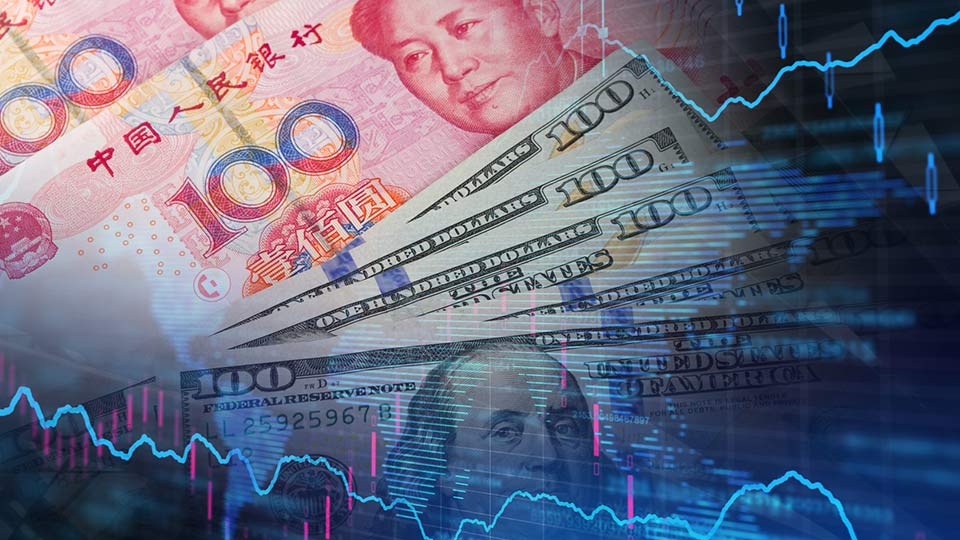 The brewing trade war between the United States and China may benefit investors in emerging markets looking for new opportunities.

The Trump administration looks to enforce a tariff of $100 billion on 1,300 Chinese imports. China responded with an economic counterpunch of its own — a 25% tariff on more than $50 billion of U.S. imports such as agricultural products, cars and aircraft.

A trade war, should one take hold, nevertheless could help emerging market nations take take advantage in the meantime.

“There are definitely economies that can benefit from the trade tariffs,” said Jim Barrineau, emerging market expert at Schroders.

“China could step up direct investments into agriculture, metals, and energy producers throughout emerging economies to diversify sources of goods away from the U.S., ” he said.

For instance, the United States is the second-largest supplier of soybeans to China. That may end with China threatening a 25% tariff on American soybeans.

“Brazil may be a prime beneficiary. They could enjoy preferential pricing if U.S. soybeans face a high tariff,” said Barrineau.

Argentina, Paraguay, Uruguay, Mexico, India and Indonesia and South Africa are just a few emerging and frontier market countries who could benefit from a superpower trade war.

“As long as China’s retaliation to the U.S. provocation remains within reason, which is our base case, fixed income should benefit and the appeal of EM remains strong and it stands to benefit from investors returning to a 2017 frame of mind,” added Faergemann.

“The market reaction is confused, reflecting the fact that it has no historical narrative on which to fall back,” said Frieda.

“You cannot separate tweets against tech firms from tariff actions against China. This is a material change relative to the first quarter, when the market was bulletproof to bad news,” he added.