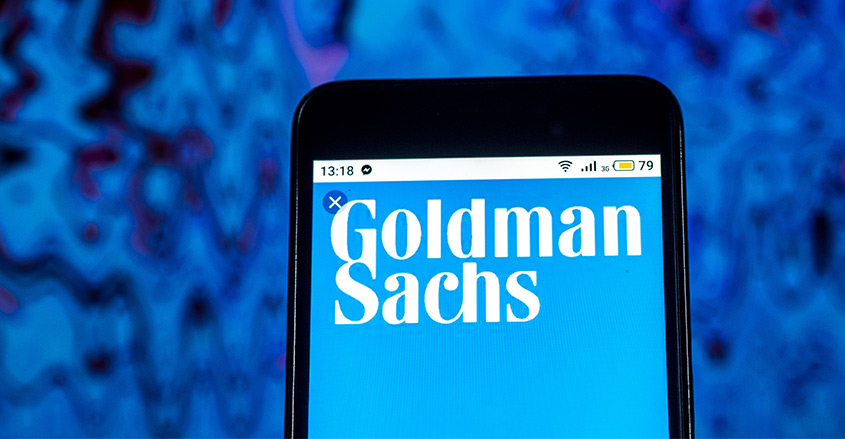 Recently, there has been an abundance of hand wringing within the financial world, with experts worried that a recession is right around the corner.

Goldman Sachs, the multinational investment bank and financial services company, is not buying it.

That is not to say Goldman Sachs believes everything is peachy either. The company has acknowledged an increased decline within the manufacturing sector of the United States’ economy.

Goldman is hoping however that this decline across the manufacturing industry will end soon.

“This downturn in manufacturing has been one of the longest on record and may start to stabilize, if not improve, somewhat soon,” said Goldman chief global equity strategist Peter Oppenheimer.

Oppenheimer went on to say, “Our economists remain of the view that growth has slowed but is not close to recession. Assuming no recession, it is too early to expect this equity bull market to end in our view.”

Goldman Sachs is still holding to its prediction of the S&P 500 reaching 3,100 by the end of the year, a figure the index is already near.

Mike Lindell, the CEO of My Pillow, also has chastised what he calls the media’s “false narrative” recession.

Lindell is a self-made millionaire. His pillow-manufacturing company is based in Chaska, Minnesota.

“They’re going to destroy one of the best economies I’ve ever had in my lifetime,” Lindell warned.

“I see consumer confidence at an all-time high. Even my own employees and companies around me know that wages are going up, and they feel safe. So now they can go out and invent products and do service businesses and go out, and they’re taking chances like never before.”

These statements have also been echoed, if not in the same words, by other prominent figures in finance.

“The fact of the matter is, it’s very hard just given the way the structure of the U.S. economy is, which is very dependent upon consumer spending, to go into recession,” says Jason Trennert, CEO of Strategas Securities.

Nobel-prize winning economist Robert Shiller also has come out against a recession, saying one may be years away due to the confidence of U.S. consumers.