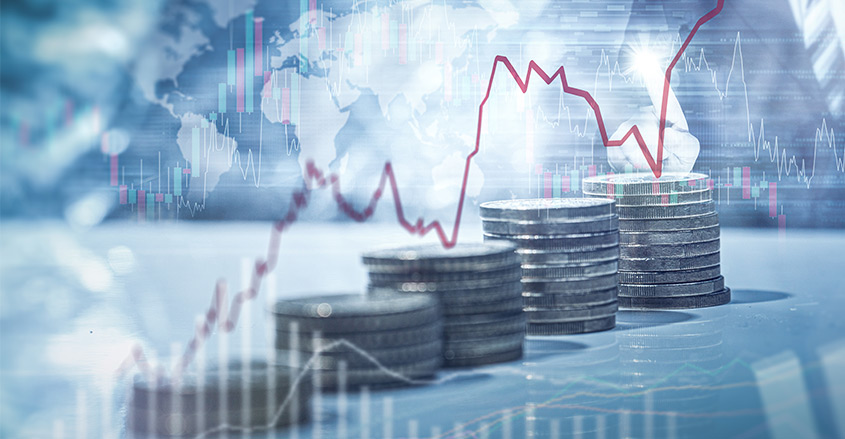 American multinational investment bank and financial services company Goldman Sachs says the worst of the economic slowdown may be behind us.

“This easing in financial conditions suggests not only that global growth is likely to pick up somewhat in absolute terms, but also that growth may come in stronger than currently predicted by the forecaster community,” wrote Jan Hatzius, Goldman’s chief economist.

Goldman sees more comfortable financial conditions, a robust consumer, and the strong possibility of a positive result from the U.S. and China trade talks, leading to a healthy 2020.

“We expect the global growth slowdown that began in early 2018 to end soon, in response to easier financial conditions and an end to the trade escalation,” Hatzius wrote.

Hatziuz went on to write, “Our confidence that growth will improve sequentially is highest in the US.”

A robust consumer and strong consumer confidence are a crucial part of Goldman Sachs’s analysis for a strong 2020.

It seems word of this hasn’t reached the consumer. U.S. consumer confidence fell for the fourth straight month in November.

Lynn Franco, senior director of economic indicators at The Conference Board, said this “suggests that economic growth in the final quarter of 2019 will remain weak.”

Franco then went on to say, “However, consumers’ short-term expectations improved modestly, and growth in early 2020 is likely to remain at around 2%.”

So far, consumers have come out in full force to spend this holiday season.

While foot traffic was down on Black Friday, online spending hit a record of $5.4 billion.

This represents an increase of 22.3% compared to last year’s online spending on Black Friday.