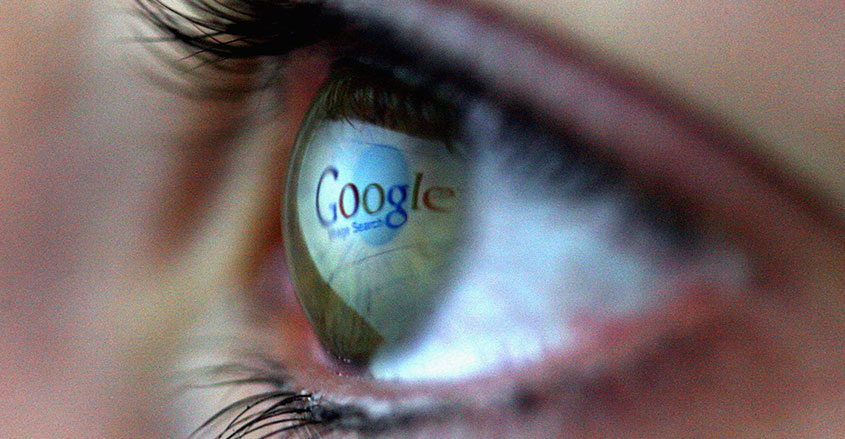 Starting in June, Google will no longer allow any ads that feature cryptocurrency.

Google’s new financial services advertising policy is cracking down on any products viewed as high risk, such as financial spread betting and rolling spot forex.

Under the the new policy, no ad would be able to feature cryptocurrency, crypto exchanges or even crypto investing advice.

Additionally, Google said that any aggregators and affiliates that use Google ads will no longer be allowed to host promotional materials for cryptocurrencies.

In effect, that means that Google is making it impossible for cryptocurrencies to be advertised even on cryptocurrency websites, at least through its network.

Google sees these measures as the best way to eradicate cryptocurrency scams.

“We don’t have a crystal ball to know where the future is going to go with cryptocurrencies, but we’ve seen enough consumer harm or potential for consumer harm that it’s an area that we want to approach with extreme caution,” said Google’s director of sustainable ads, Scott Spencer.

It’s no wonder that Google would want to put new advertisement regulations in place after they’ve just received their annual “bad ad” report, which states that last year alone 3.2 billion ads had to be taken down for violating Google’s own policies.

And as a result, thousands of websites and mobile applications were blacklisted.

Facebook imposed a similar ban for cryptocurrency in January of this year. Facebook has also said that they will be implementing their new advertising regulations on other Facebook-related properties such as Instagram.

Right now both Google and Facebook have advertising policies that cast an intentionally broad net when it comes to evaluating cryptocurrency advertisements.

However, both companies have said they’d be willing to reevaluate their policies and how their regulations will be enforced after they see a significant drop in cryptocurrency scam advertisements and have time to analyze crypto advertisement data.

With the two largest advertising platforms on the Internet cracking down, hopefully this will be a great deterrent for any crypto scams. Unfortunately, it will also be a hindrance to any legitimate cryptocurrency company that wishes to advertise.