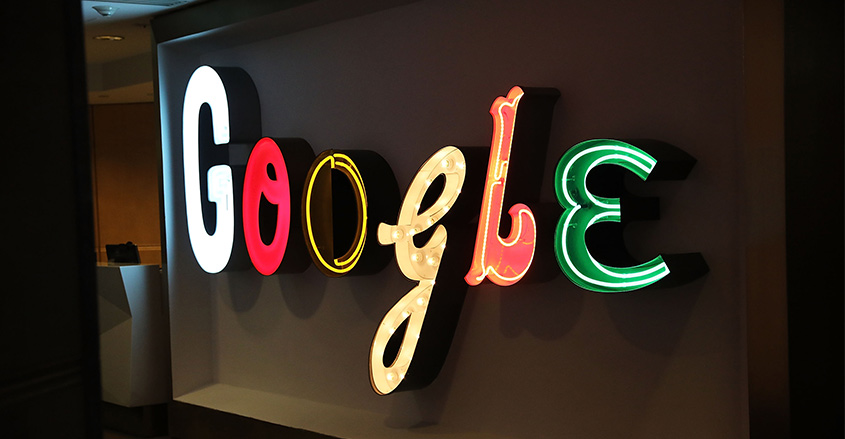 Google has announced plans to expand and develop its network of undersea cables.

Early indications are that they plan to lay down three new cables and aim to have the project completed by 2019.

This is a move to speed up its cloud computing business and challenge rivals, Amazon and Microsoft, which have made headway into this field within the tech industry.

The new underwear cables will begin development in three areas.

One cable is planned to run from Los Angeles to Chile, another from Hong Kong to Chile, while the third will connect the Eastern Seaboard of the United States to both Ireland and Denmark.

“Together, these investments further improve our network, the world’s largest, which by some accounts delivers 25 percent of worldwide internet traffic,” wrote Ben Treynor Sloss, vice president of Google’s cloud platform. “Companies like PayPal leverage our network and infrastructure to run their businesses effectively.”

The cable running from Los Angeles to Chile, to be named the Curie cable after scientist Marie Curie, will allow Google to provide cloud customers service across Latin America.

The cable running from the United States to Denmark and Ireland, to be named Havfrue, will increase capacity for their North American customers. Alongside Google, this cable is also being developed with help from Facebook, and physical construction will be done by TE SubCom.

The final cable, yet to be named, stretches from Hong-Kong to Guam and aims to help Google in gaining new customers in Australia and the Pacific Region.

While the construction of these cables will take place fairly far away from each other, they may be more connected than people realize. Google has said that it hopes to provide a better experience for its cloud services than its competitors.

To do this, Google is promising that if servers in one region of the world have a problem they will still be able to provide service to those customers through their interconnected cables, without offering subpar performance.

As of this writing, Google is involved in 11 cables, either planned or under construction.

Besides the new cables that Google plans to unveil, the search engine giant also has plans to open data centers in five new regions.