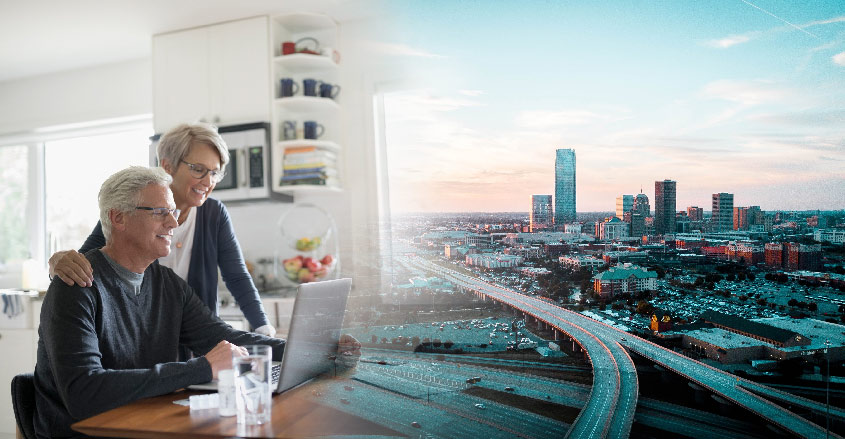 A lot of people think having a million bucks in the bank means their retirement is golden.

A new study conducted by Gobankingrates.com shows that $1 million may not be enough — especially if you live on the coasts, as do tens of millions.

For instance, if you live on the Eastern or Western Coast of the United States, a $1 million retirement nest egg will last less than 20 years.

Assuming you stop working at 65, that means you run out of cash before 85. Fine if you know you’ll die by then. Not so good if you survive to 95.

Where you live, as well as the standards of living, determines how long a million dollars will last in retirement.

Retirees might need $55,000 a year just to make ends meets in such cities. A million may only last about 18 years for retirees living in Philadelphia and San Jose.

A retiree living in New York City, Boston or San Francisco could go through $1 million dollars in about 17 years.

If you are a retiree, you will need a lot more than a million bucks to retire in Hawaii.

Living costs in the Pacific island will wipe out a million dollars in about 11 years.

A million-dollar retirement fund does last longer in cities with lower costs of living.

Retirees with a million dollars squirreled away should live in cities with annual living expenses of $40,000 or less, the report suggests.

For instance, a $1 million will last about 24 years in Oklahoma City, Austin, Tulsa and Memphis.

Retirees living in Houston, Texas can make a million last a quarter of a century.

A million dollars of retirement reserves is not a scientifically proven amount of money destined to last through retirement.

Financial experts recommend using the one-million-dollar figure as a benchmark, not a goal line.

To save more, review your expenses and differentiate between what you need and what you want.

Another way to make a retirement fund last longer is to live in a foreign country where a U.S. dollar buys much more.