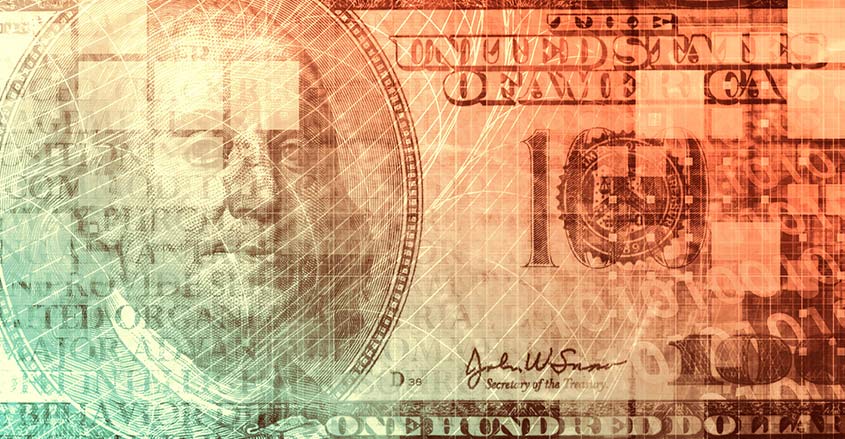 The SEC got a court order freezing $600 million of proceeds that Dallas, Tex.-based AriseBank raised from sales of its purported “AriseCoin” cryptocurrency in an initial coin offering (ICO).

“This is the first time the Commission has sought the appointment of a receiver in connection with an ICO fraud,” Stephen Peikin, co-director of the SEC Enforcement Division, said in a prepared statement.

“We will use all of our tools and remedies to protect investors from those who engage in fraudulent conduct in the emerging digital securities marketplace.”

A federal court in Dallas issued an emergency asset freeze and appointed a receiver to secure assets held by AriseBank, including such cryptocurrencies as Bitcoin, Litecoin, Bitshares, Dogecoin and BitUSD.

The SEC filed a complaint with the court alleging that AriseBank and its co-founders, Jared Rice Sr. and Stanley Ford, offered and sold unregistered investments in AriseCoin.

The complaint also alleged that they depicted AriseBank as a unique “decentralized bank” with an algorithm-based software application for trading in cryptocurrencies.

In its initial coin offering, AriseBank also allegedly failed include the criminal background of key executives in disclosures to investors.

The SEC asked the federal court in Dallas to issue preliminary and permanent injunctions, to order disgorgement of illegally obtained gains, and to prohibit Rice and Ford from joining a public company as an officer or director and from conducting initial coin offerings.

The SEC claimed that AriseBank launched public sales of AriseCoin around Dec. 26 and raised $600 million of its $1 billion goal, and that the initial coin offering had been scheduled to conclude Jan. 27, followed by distributions to investors on Feb. 10.

In its litigation against AriseBank and its co-founders, the SEC has been assisted by the FBI, the FDIC, the U.S. Patent and Trademark Office, the Texas Department of Banking, and the U.S. Attorney’s office for the Northern District of Texas.

However, experts also say investors with large holdings of cryptocurrencies should store them offline, not on Coinbase or another exchange.

One option is transferring cryptocurrency coins and private keys to a “hardware wallet,” which resembles a USB device. Among the best-selling hardware wallets are Ledger Nano S and Trezor. Prices range from $100 to $200.

Investors create an eight-digit PIN to access a hardware wallet. The wallet provides a set of 24 words that investors who forget their PINs can use to regain access.

Christopher Allen, principal architect of blockchain technology security firm Blockstream, advises owners of hardware wallets to put those 24 words into a so-called “cryptosteel” device, which protects data from temperatures as high as 1,500 degrees Celsius, then store the device in a fireproof safe.