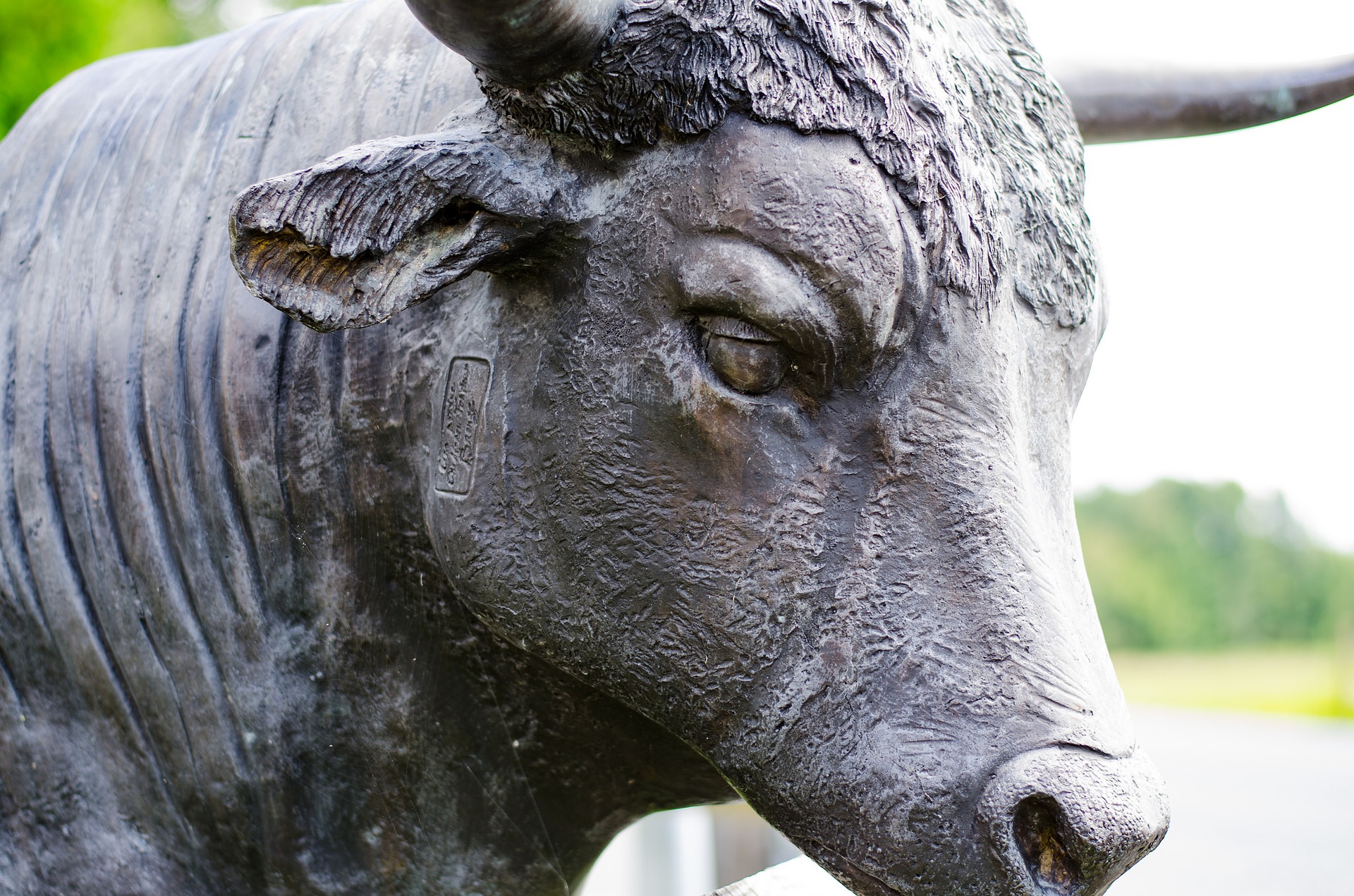 From time to time I see charts that really catch my eye. See the two charts below.

The central question is, do earnings projections looked at from a higher level really support this strong surge in equity markets that we have seen over the past several weeks?

My focus here is the projection for the trailing 12-month earnings by the fourth quarter of 2021 (effectively 2021 earnings). One can see that on January 15 it was approximately $171 per share.

The market has now rebounded not just to its prior high reached in mid-February but it is now 3% above that level.

So, investors are now paying an even higher price for 2021 earnings which are now projected to be 15% lower than where they were estimated to be near that prior market high.

I believe when looked at it in this way it should give any investor cause for concern.

The second chart, shown below, indicates the total aggregate S&P 500 return since the start of 2009 through today, alongside the increase of actual operating earnings per share (without all of the accounting gimmickry but including the profound effect of share buybacks) as well as the increase of sales per share.

The numbers more or less speak for themselves, but you can see that the market gains are far greater than the core fundamental gains. Again, a cause for concern for investors.

Hard factual observations such as what I have described above should be uppermost in the minds of all investors as the market continues its incredible rebound off of its late-March bottom.

Oftentimes, simple analysis such as this only becomes clear or is of importance to investors once the downturn begins or is well underway. A proactive strategy to methodically reduce risk asset exposure as we enter record highs can do wonders insofar as preserving capital down the road.