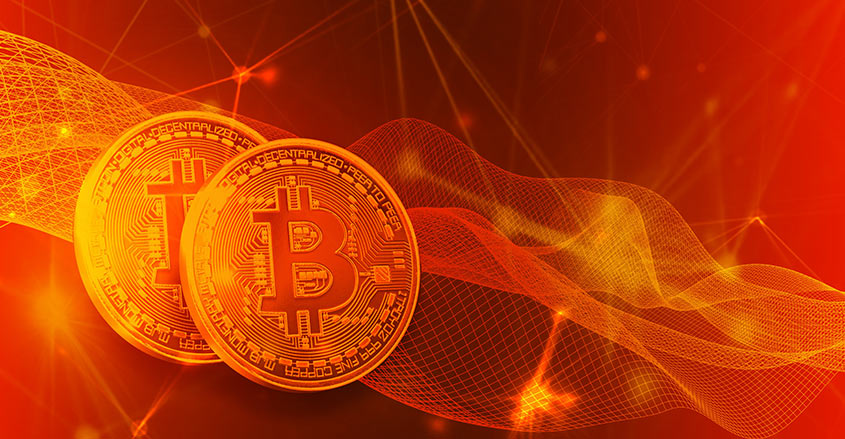 One of the main developers of Libra, Facebook’s proposed cryptocurrency, sees Bitcoin — a potential competitor to the Facebook project — as a store of value, perhaps, but not a way to spend money.

“I don’t think of Bitcoin as a currency,” said David Marcus. “It’s actually not a great medium of exchange because of its volatility.”

“I see it as digital gold.”

According to Marcus, Bitcoin became digital gold because it appeals to investors looking to hold onto a long-term asset.

These investors hope to cash in on their initial investment for paper money, or fiat, in the near or maybe far-flung future, not use Bitcoin in daily, real-time transactions.

It’s a big deal because how Bitcoin is perceived — as money for daily use or as a store of long-term value like property or gold — affects a raft of regulatory issues around its mass adoption.

Nevertheless, the volatility of Bitcoin scares business owners and consumers who need to know precisely what their money is worth.

“People don’t use a unit like digital currency of Bitcoin to pay for things just because it’s so volatile,” said Marcus.

Others aren’t so convinced that Bitcoin is digital gold.

The head of the Intercontinental Exchange, Jeffrey Sprecher, is one such person.

Sprecher believes that there need to be more “real use cases” before Bitcoin can be considered digital gold.

“We don’t think that whole space will be relevant and grow unless there are real use cases, and we do … think that a use case is going to be the digital transfer of value through payments.”

Sprecher does see a future, however, where these “real use cases” come to fruition.

“It may well be that, rather than convert Bitcoin to fiat currency and then use fiat currency to buy goods and services, merchants and users will accept Bitcoin directly.”