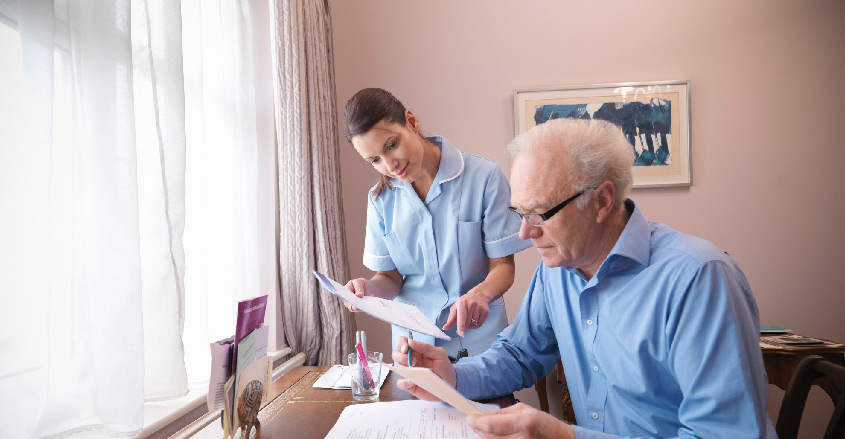 A report by Fidelity Investments reveals that a healthy couple retiring in 2018 need more than $280,000 to cover post-retirement medical expenses.

Fidelity’s report factors in several standards of living calculations for retirees to justify their figures.

Calculations include insurance premiums and out-of-pocket costs involved with Medicare parts A, B and D.

“Actual assets needed may be more or less depending on actual health status, area of residence, and longevity,” said a Fidelity release.

Complicating the situation is the fact that a lot of retirees leave work earlier than planned. Nearly half (48%) of retirees exit the workforce early.

When it comes to people aged between 50 and 64, more than 58% leave the workforce earlier than expected.

Reasons can include, but are not limited to, the declining health of a retiree or a spouse or the inability to work due to age.

“Those people were much less prepared on what the [healthcare] costs would be, and how they would manage them,” said Taylor.

Extreme coverage gaps due to people retiring before Medicare eligibility are also a factor.

According to the 2017 Retirement Confidence Survey from the Employee Benefit Research Institute, most people retire at age 62. Sixty-five is the eligibility age for Medicare benefits.

According to the U.S. Department of Health and Human Services, a 65-year-old has a 70% chance of requiring long-term health care.

While post-retirement health costs are high, there is a lot that prospective retirees can do in the meantime.

Experts recommend that retirees develop a sound financial security plan with a financial advisor and explore all benefits that an employer might offer in a retirement or pension plan.

The absolute worst thing to do in anticipation of retirement is nothing, said Hope Manion, senior vice president with Fidelity Benefits Consulting.

“These are big numbers, and a concern is that a consumer will take a look at it and do the ostrich thing, and stick your head in the ground. We can’t do that,” said Manion.