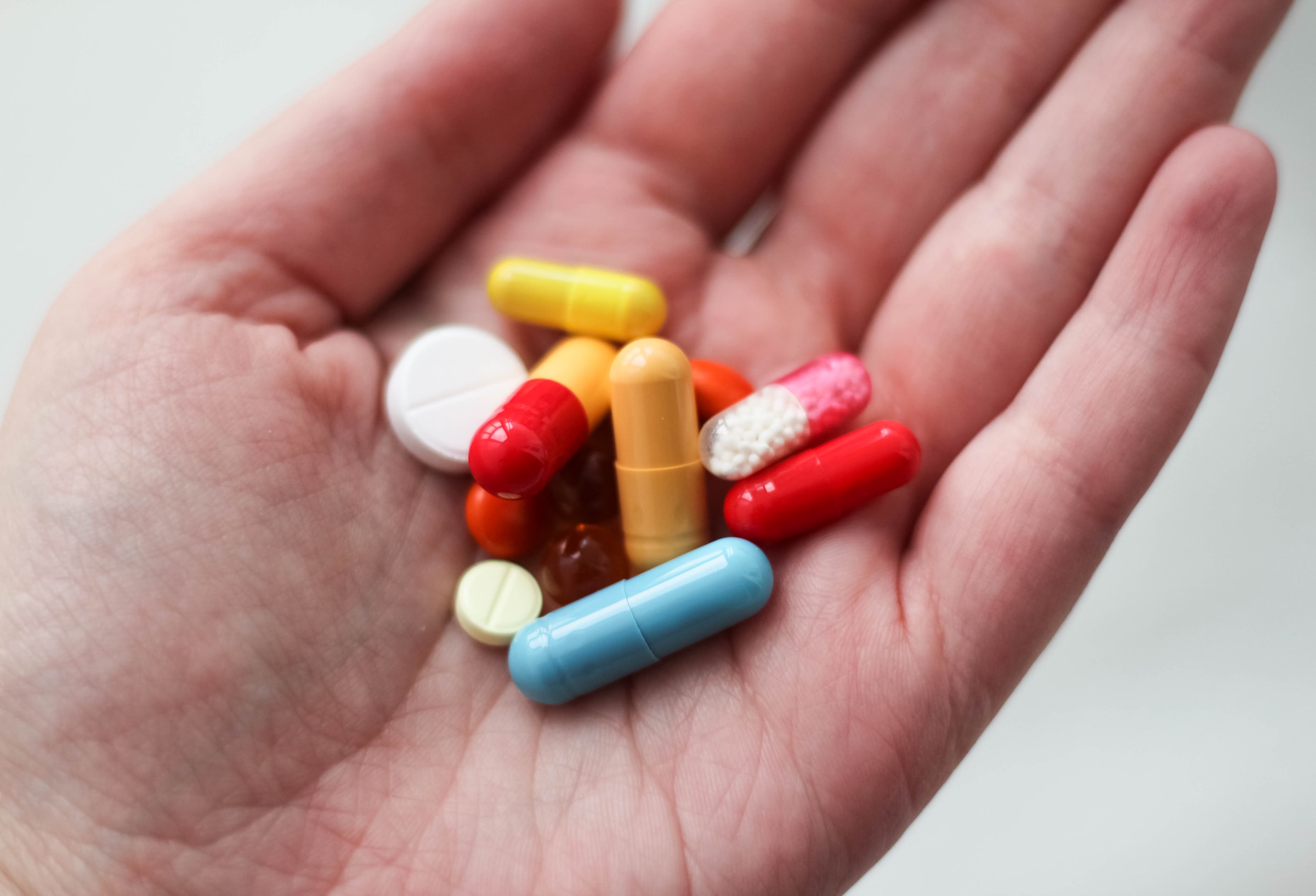 The symptoms of heartburn can make you feel like your heart is on fire, but taking medication to soothe it may put you at a higher risk for a heart attack.

Scientists collected the electronic medical records of over three million patients, whose personal information had been removed. They reviewed the records for any associations between people with incidents of heart attacks and heartburn medication use.

Specifically, they were looking for the use of proton-pump inhibitors (PPIs), such as Prevacid, Nexium, and Prilosec.

These PPIs are so commonly used that their sales revenue adds up to roughly 14 billion dollars each year. It is estimated that approximately 20 million Americans regularly take medications to treat heartburn symptoms.

When some laboratory experiments indicated a possible link between heart tissue and PPIs, it led researchers to wonder about the association.

This is what prompted study author Nigam Shah, an assistant professor of medicine and biomedical informatics at Stanford, along with team members from a private company, to begin searching medical records for links between the patients who took PPIs and heart attacks.

“The increase in risk is about 16 to 20 percent, depending on the particular drug involved,” said Shah.

“The AHA (American Heart Association) estimates a heart attack happens every 34 seconds in America. If we’re estimating this risk is increasing by 20 percent [with PPI use], the public health impact is substantial,” said senior study author Nick Leeper, an assistant vascular surgery and cardiovascular medicine professor at Stanford University.

“The problem is, it’s very easy to do studies of this sort that lead to conclusions that can be misleading. I know because I’ve done that myself,” says Dr. David Juurlink, a drug-safety researcher at the University of Toronto, who was not involved in the study.

While the findings do seem to indicate a modest link between taking PPIs and an increased risk for heart attack, the risk is still very minimal.

When taking the population as a whole, the risk is quite small, particularly to those who are at a lower risk for heart attacks to begin with.

“If your risk of a cardiovascular event or a heart attack is one in a million, now it is 1.2 in a million,” clarified Shah.

Problematic for some people

It becomes more worrisome when taken into consideration for people who have a higher risk of suffering a heart attack in their lifetime.

Even a small increase in risk for someone who is already vulnerable can make a real difference.

“I wouldn’t want the public to panic and to say we should stop taking these drugs,” said Shah. However, he wants people to be aware of the risk, particularly those at the higher than average risk for heart attack.

“And if your baseline risk is high, then maybe you want to take something else.”

There are other risk factors for heart attack that are likely a far greater concern.

As Juurlink pointed out, “Having a bad diet, drinking too much alcohol, smoking, all sorts of other things… might lead people to be on a PPI,” but obviously those risky lifestyle choices will already put them at a higher risk for suffering a heart attack.

“They get used in sicker patients; they get used for longer durations of time and at different doses. So it’s really important that studies like this get done.”

“We don’t recommend anyone change their practice — what we’re really recommending at this time is a prospective study,” said Leeper. 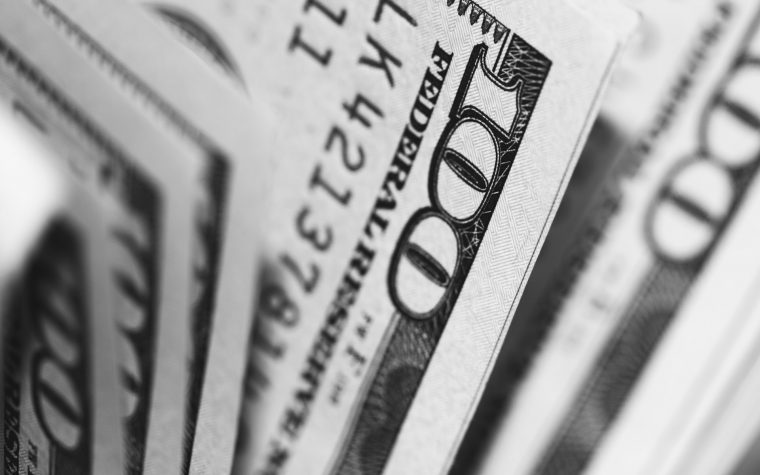 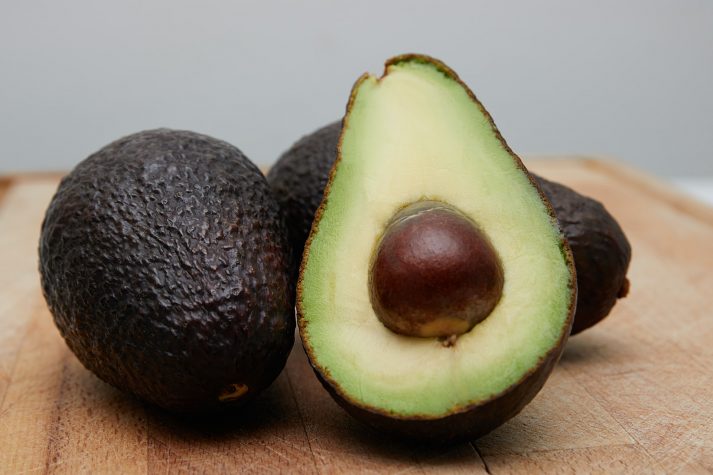 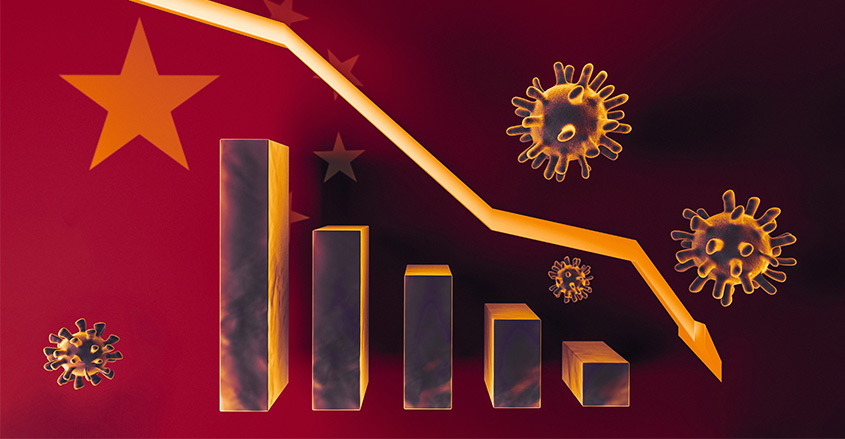 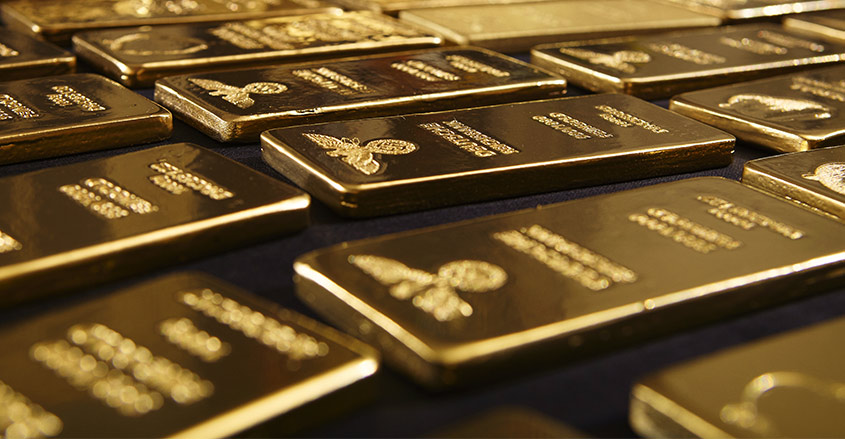 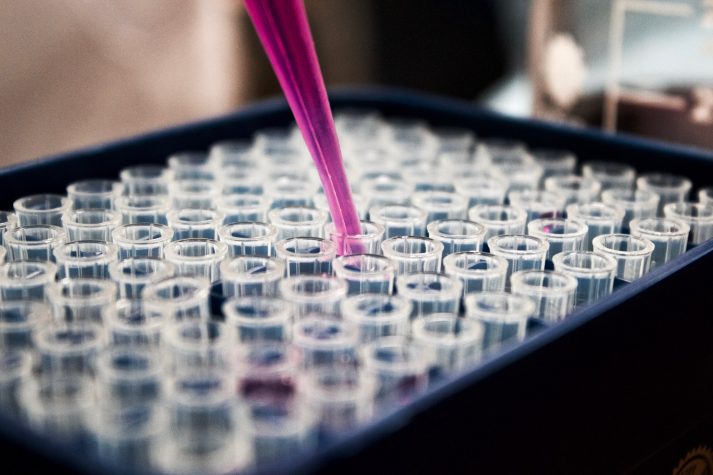 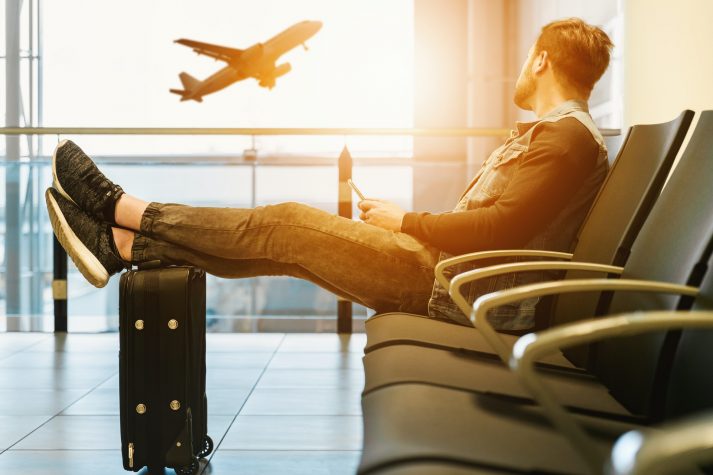 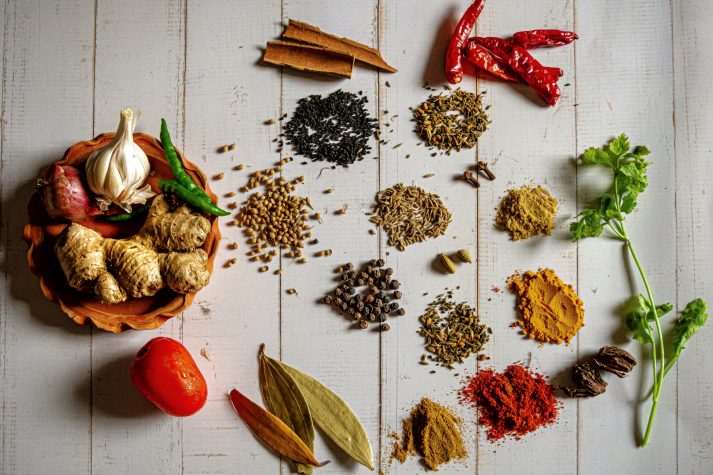 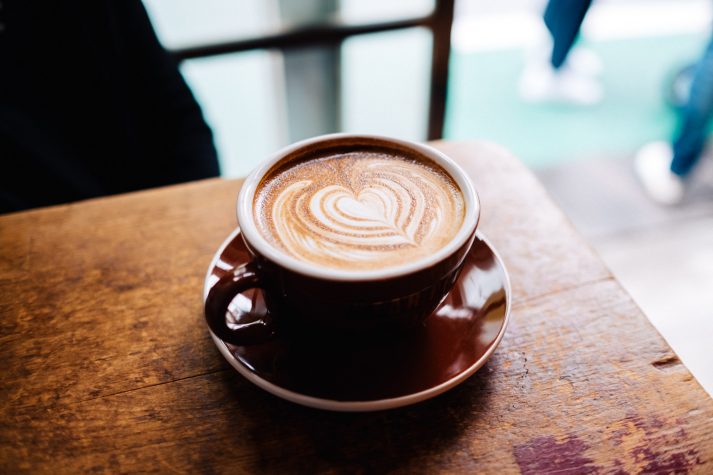