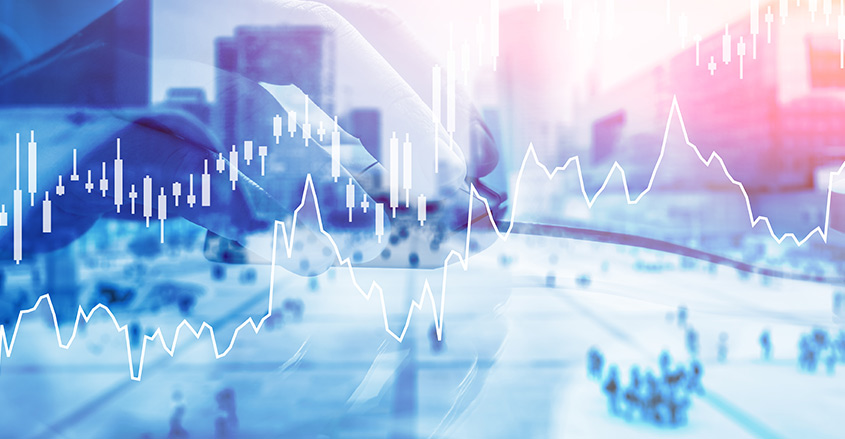 Recession warnings and calls for an impending drop in the stock market hasn’t stopped Bill Gates from an aggressive investing strategy.

Gates recently told Bloomberg News that the majority of his assets are still invested in stocks.

Bloomberg, which tracks the investment performance of a number of billionaires, found that Gates added around between $16 and $17 billion to his net worth in 2019, bringing him to a total of $106 billion.

“We’re not, you know, in some defensive posture where we’re mostly in cash, or anything like that,” Gates told Bloomberg TV. “The strategy that’s been used on the investments is to be over 60% in equities.”

Stocks have helped Gates continually add to his net worth, lagging only behind Amazon founder Jeff Bezos on the Bloomberg Billionaires Index.

Remember, too, that Gates’s net gain is after his charitable donations, which have topped out at around $35 billion.

Gate’s total equity assets comes in at around $60 billion. On average, the average family portfolio in North America holds only around 32% of their assets in equities, according to a Campden Wealth’s 2018 family office report.

Investment chief Michael Larson oversees the Gates portfolio at Cascade Investment. He has been able to help Gates create the largest private foundation without making a dent in his overall larger fortune.

Gates, meanwhile, says he isn’t worried about potential policies that could shrink his wealth, such as a proposed wealth tax on billionaires.

“I doubt, you know, the U.S. will do a wealth tax but I wouldn’t be against it. The closest thing we have to it is the estate tax. And I’ve been a huge proponent that that should go back to the level of 55% that it was a few decades ago,” he said.

Yet he doesn’t expect the post-recession bull market to go on much longer.

“There’s reasons to think absolute returns for the next decade will be less than they have been for the last several decades,” Gates warned.