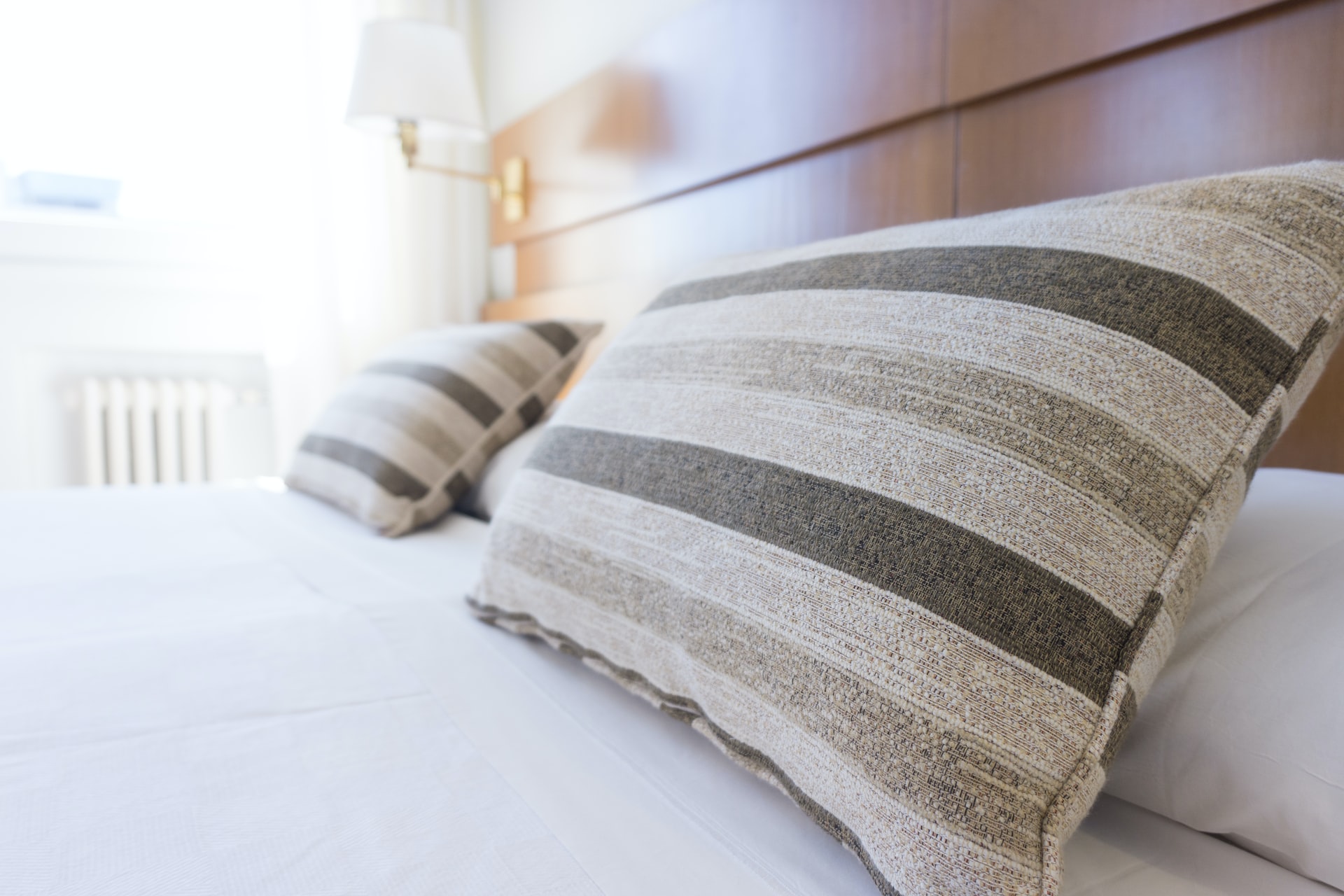 For some men, skipping the dishes or leaving the dirty laundry to their spouse may be the norm. However, a recent study published in the Journal of Family Psychology (2015) is shattering traditional housework stereotypes.

The study, out of the Department of Human Ecology at the University of Alberta, Canada, found that men who do chores have more sex.

The new study, which included 1,338 couples who participated in the German Panel Analysis of Intimate Relationships and Family Dynamics, examined the link between housework and sex. The male participants were asked about the frequency of housework they did and if they thought that their contribution was fair. One year later, the couple’s sexual frequency and satisfaction were assessed.

After one year, sexual encounters and the level of sexual satisfaction increased among the participating couples who shared housework. “Rather than avoiding chores in the hopes of having more sex, as prior research would imply, men are likely to experience more frequent and satisfying passion for both partners between the sheets when they simply do their fair share,” Johnson added.

A clean house and more sex is probably at the top of many couple’s to-do lists.

In light of the recent study, it seems to be a win-win for both the men and their partners. When housework is divided — relieving one household member of the full burden of chores — the couple experiences better sex, and more of it.

The time spent beneath the sheets in any relationship is beneficial to overall harmony, whether housework is dangled like a carrot on a stick or not. Sex is one of the most underestimated exercise routines you can do, and easily enjoy. A study published in Biological Psychology (2006) discusses the role of sex in improving blood pressure and its reactivity to stress. It can be counted as moderate exercise toward a goal of 150 minutes per week as recommended by the American Heart Association. Does 150 minutes of sex per week sound that horrible?