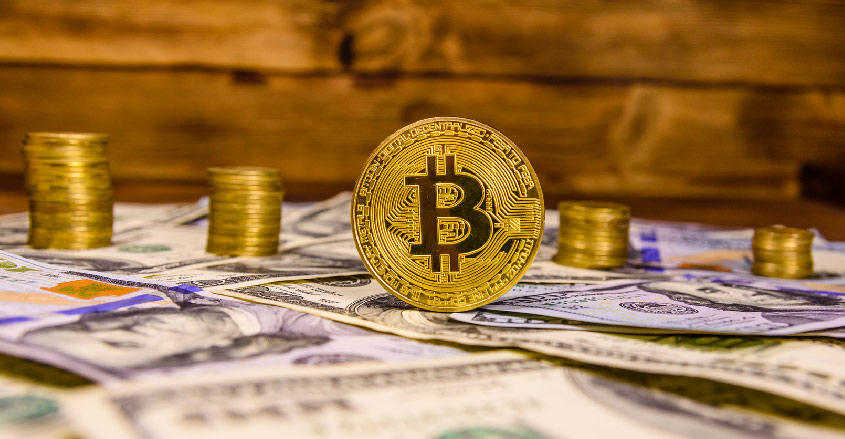 The cryptocurrency market has typically rallied in the last quarter of the year and many have been expecting the same thing this year.

There’s evidence of more money coming into the market, especially from hedge funds, and that’s a positive driver for the market.

Stil, 2018 has been a bear market and that means we could see tax-loss selling in the fourth quarter instead of buying.

A recent article in Bloomberg highlighted the fact that institutional investors are now the largest buyers of cryptocurrencies in amounts more than $100,000.

They’re mostly trading peer-to-peer through private transactions, bypassing the exchanges, which means we’re not seeing the higher volume from these traders.

It also means the investor base is changing and that’s why this quarter could be different from past final quarters.

There are advantages for large investors who trade through companies. Doing so allows them to take a big tax loss this year.

That way they can then shield other income and carry forward losses into next year.

Loss carry-forwards can be used to offset tax gains in 2019. Unlike personal losses in investments, which are capped at $3,000 to offset other income, a company’s losses are unlimited.

Looking back at the last bear market in Bitcoin (BTC), I’m watching for a similar price pattern.

From the October 2014 low BTC bounced into mid-November and then dropped lower into mid-January 2015 to complete the bear market.

Whether or not we’ll first see a higher bounce into mid-November is questionable. One reason to think it will be a little different this time has to do with more institutional money in BTC.

Back in 2013-2015 the investors included a group of mostly cypherpunks and those few farsighted investors willing to take the risk with investments in this new digital currency.

These investment vehicles can take big losses this fall to offset other income and carry excess losses forward into the future.

I am of course only speculating what tax-loss selling will do to the crypto market in the next month or two.

The bottom line is that I believe we’ll see lower prices before a stronger recovery.

That’s not good news, of course, but it does mean we might be able to build a little larger position at lower prices, setting us up for a banner year in 2019.

I like what J. Christopher Giancarlo, the Chairman of the Commodity Futures Trading Commission (CFTC), recently said on CNBC when talking about cryptocurrencies:

“I personally think that cryptocurrencies are here to stay. I think there is a future for them. I’m not sure they ever come to rival the dollar or other hard currencies, but there’s a whole section of the world that really is hungry for functioning currencies that they can’t find in their local currencies.

“There’s [sic] 140 countries in the world, every one of them has a currency. Probably two-thirds [emphasis mine] are not worth the polymer or the paper they’re written on, and those parts of the world rely on hard currencies.

“Bitcoin (or another) cryptocurrency may solve some of the problems.”

Music to my ears.

Thank you for the article. I hope that by the end of the year the cryptocurrency will increase in price. Especially bitcoin. If you believe https://bitcoinbestbuy.com/tutorials , then buy is not a problem, but I would like to be confident in their growth. But who can give such a guarantee? 🙁