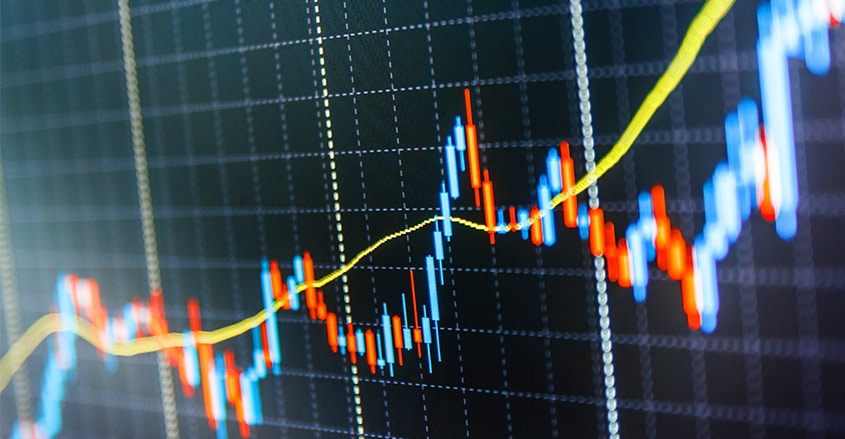 Howard Marks, the well-known billionaire investor and the co-founder of Oaktree Capital Management, is warning against taking on too much risk in the ongoing bull market.

Marks, while not predicting the outset of a bear market, is advising that investors should minimize their exposure to risk in 2020.

“I think there are reasons to have less risk going forward than you have had in recent years.”

“The economic expansion and the bull market are old. Valuations are above average,” he continued.

“There’s a lot of uncertainty in the world, and it strikes me that one should not have as much risk as one did three years ago or six years ago.”

While Marks doesn’t have a particularly rosy outlook for 2020, he also believes that the U.S. economy is, in most respects, still “the envy of the world.”

“The reality is that it is also the start of silly season in risk assets,” Minerd said.

“Conditions today are characteristic of those that precede a Minsky Moment, in which excessive speculation and taking on additional credit risk during stable markets leads to a tipping point that leads to a period of instability.”

Minerd compared the recent rate cuts by the Fed to those that took place in 1998. He pointed out that in 1998 there was a “liquidity-driven rally that caused the Nasdaq index to double within a year before the bubble finally burst.”

Describing Guggenheim’s current position, Minerd stated: “We continue to position defensively so that we can preserve capital and be prepared to take advantage of opportunities when asset prices inevitably reset.”

One area of particular concern to Minerd is that “investors are not being adequately compensated for the outsize risk they are taking on in the current market.”