Both gold and the S&P 500 are down in the past week, roughly.

“You can’t sell gold to raise cash for margin calls if you don’t own gold in the first place, which means you’re not up money on gold,” he said.

“And even if you did own it, how much of it are you selling to raise cash if your gold position is break even or slightly underwater?”

Meanwhile, Bitcoin saw a sell-off too, but one that pales in comparison to its typical volatility, suggesting that interest in holding on to the cryptocurrency is keen in volatile markets, Iaccino said.

“We’ve seen four straight weeks higher for Bitcoin and this week is still a higher week for Bitcoin as of right now,” Iaccino said.

“A 3% sell-off on a day when assets are being sold, I would argue Bitcoin’s held in better than anything, including gold in this risk asset sell-off. So I think it’s starting to show its value.”

The decision by PayPal, the huge online payments processor, to transact in Bitcoin seems to be having a positive effect on the cryptocurrency’s image, Iaccino pointed out.

“It’s still a problem that somewhere in the range of 45% of transactions in bitcoin could be deemed as ‘shady,’ as the kids say,” Iaccino said.

“I think that’s still a problem, but that ratio changes quite a bit as somebody like PayPal gets involved and more legitimate transactions, like the buying of multiple Converse gym shoes that I buy, get done with Bitcoin via PayPal.”

“So, I think it’s a big deal and I think Bitcoin has held in tremendously well, more so than I would have expected,” he said. 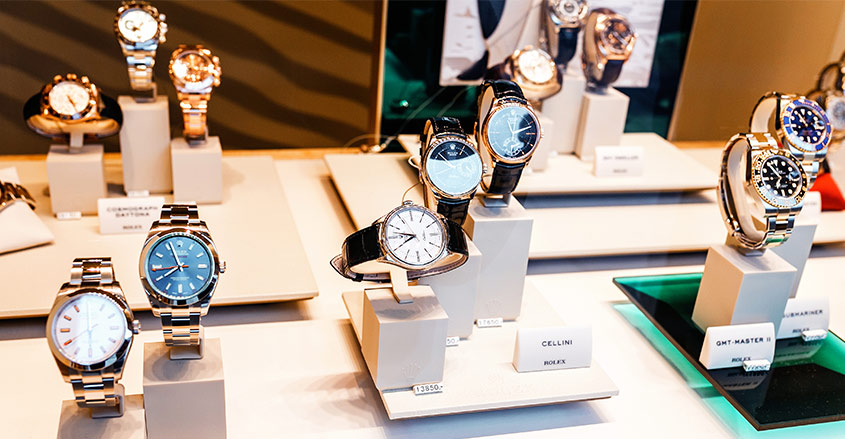