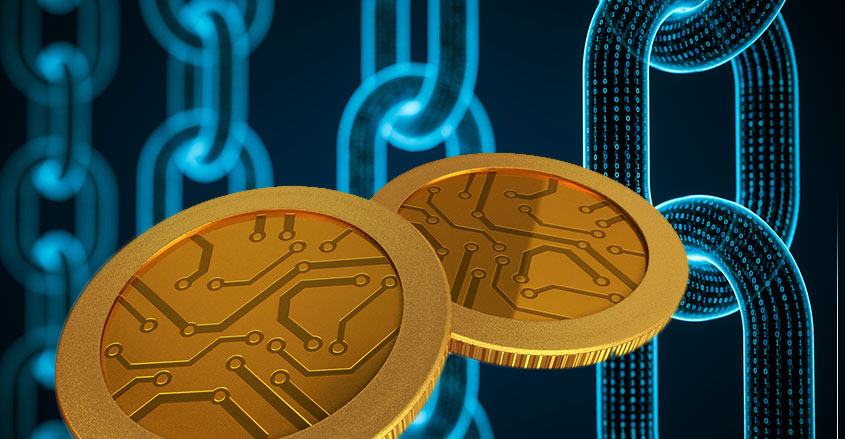 Due to the success of cryptocurrency mining in Iceland, companies from all over the globe now want to setup crypto mining data centers there.

Yet Iceland does not have the energy resources to handle the number of companies looking to cash in on this modern-day gold rush, said a spokesperson for the Icelandic energy firm HS Orka.

The island nation, with a population of just 340,000 people, has become a popular location for new data centers thanks to their innovative approach to sustainable energy.

Nearly 100% of Iceland’s energy is renewable, so many of the new data centers choose Iceland to bolster their green energy credentials.

Additionally, many companies want renewable energy because it saves them money. Bitcoin becomes less profitable to mine as fewer of them remain and the energy use becomes more intensive.

“The economics of Bitcoin mining mean that most miners need access to reliable and very cheap power on the order of 2 or 3 cents per kilowatt-hour,” Sam Hartnett, an associate at the nonprofit energy research and consulting group Rocky Mountain Institute, told The Washington Post.

“As a result, a lot are located near sources of hydropower, where it’s cheap.”

The computer operators that do this validation work receive a small fraction of cryptocurrency as a reward for their trouble.

Cryptocurrency mining can prove to be quite lucrative if done on a large scale. However, large-scale mining operations require a massive amount of energy.

Experts estimate that Bitcoin mining operations in the country will use around 840 gigawatt hours of electricity, which is more than the entire energy consumption of the population of Iceland in one year.

Despite these considerable concerns, many companies are still interested in establishing data centers in Iceland. HS Orka says that the firm is only looking to do business with companies that are willing to agree to long-term contracts.