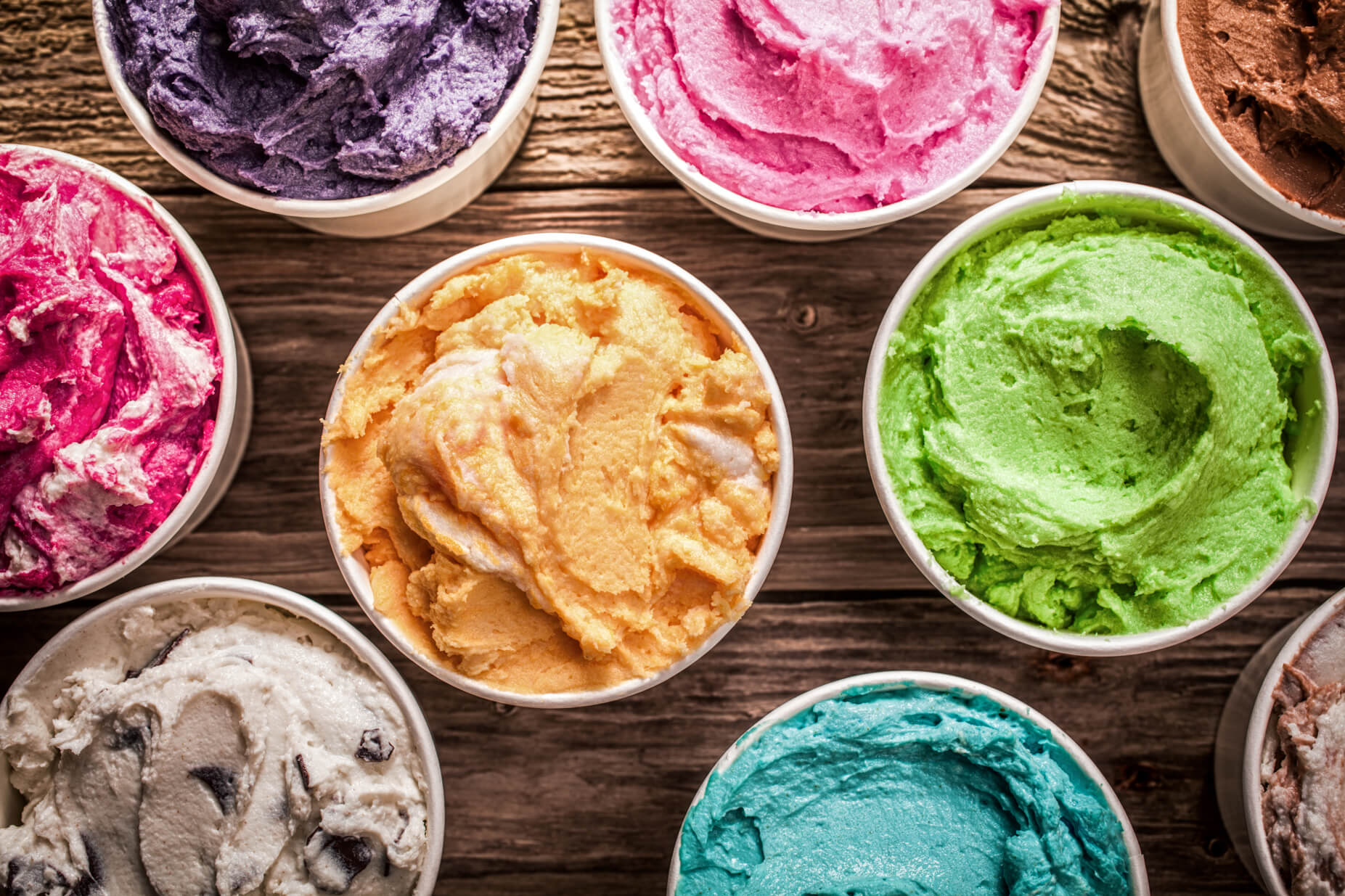 Ben Cohen and Jerry Greenfield began selling their ice cream in a Burlington, Vermont gas station in 1978. The brand, known for its 1960s counterculture inspiration, became iconic in the 1980s and 1990s. Flavors were named after rock bands and celebrities. Unilever, a Dutch-British conglomerate, bought Ben & Jerry’s in 2000 for more than $326 million.

While the U.S. spends and spends and spends its way into oblivion, the eventual result will be inflation. Serious inflation. The dollar will crash, gold will shoot higher and Bitcoin, well, it can only become more scarce and more valuable. There’s a natural ceiling to the number of Bitcoins that will exist — ever. By design, there can only be 21 million of them. Soon, the ceiling will be hit. Now is the moment to get into cryptocurrency. There’s a been a rise of late, but prices are consolidating, setting up for the next leap higher. Grab Keene Little's widely followed cryptocurrency newsletter, Crypto Wealth Protocol completely risk free.
Yes! Send Me A Free Issue
5 / 7
Next ❯