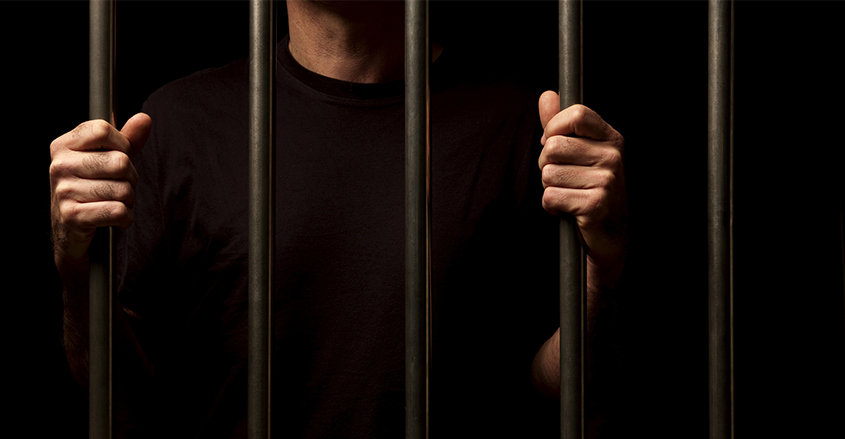 Martin Shkreli, an infamous drug company executive known as the “Pharma Bro,” has been moved to solitary confinement and ultimately removed from a minimum security environment at the Fort Dix federal prison in New Jersey.

His alleged new crime: Shkreli reportedly smuggled in a cell phone and was using it to run his drug business, Phoenixus AG.

Shkreli is in the midst of serving a seven-year prison sentence after being indicted on several investor fraud-related charges in 2017.

He’s now being detained at the Metropolitan Detention Center in Brooklyn, New York.

Shkreli’s lawyer, Benjamin Brafman, said that his client will be detained there for the time being. Then, Shkreli will be transferred to another federal prison in Allenwood, Pennsylvania.

According to the Wall Street Journal, Shkreli spirited a cellphone into Fort Dix and was using it to direct operations at Phoenixus AG.

Shkreli was reportedly rendering decisions on R&D initiatives and even tried to get the company’s CEO fired, though unsuccessfully.

Shkreli earned heaps of public scorn in 2015 when his company, Turing Pharmaceuticals, increased the price of a drug beyond the financial reach of those who desperately needed it.

Although Shkreli’s company was hardly the only one to engage in such practices, Shkreli differentiated himself by publicly defending and rejoicing in such strategies.

This business decision, and Shkreli’s subsequent public gloating about it, was the beginning of his downfall.

In 2017, Shkreli was found guilty of three out of eight federal charges. He was sentenced to seven years in prison in 2018.

The most serious charges included defrauded his investors and then stealing money from another drug company he founded, Retrophin, to pay back his defrauded investors.