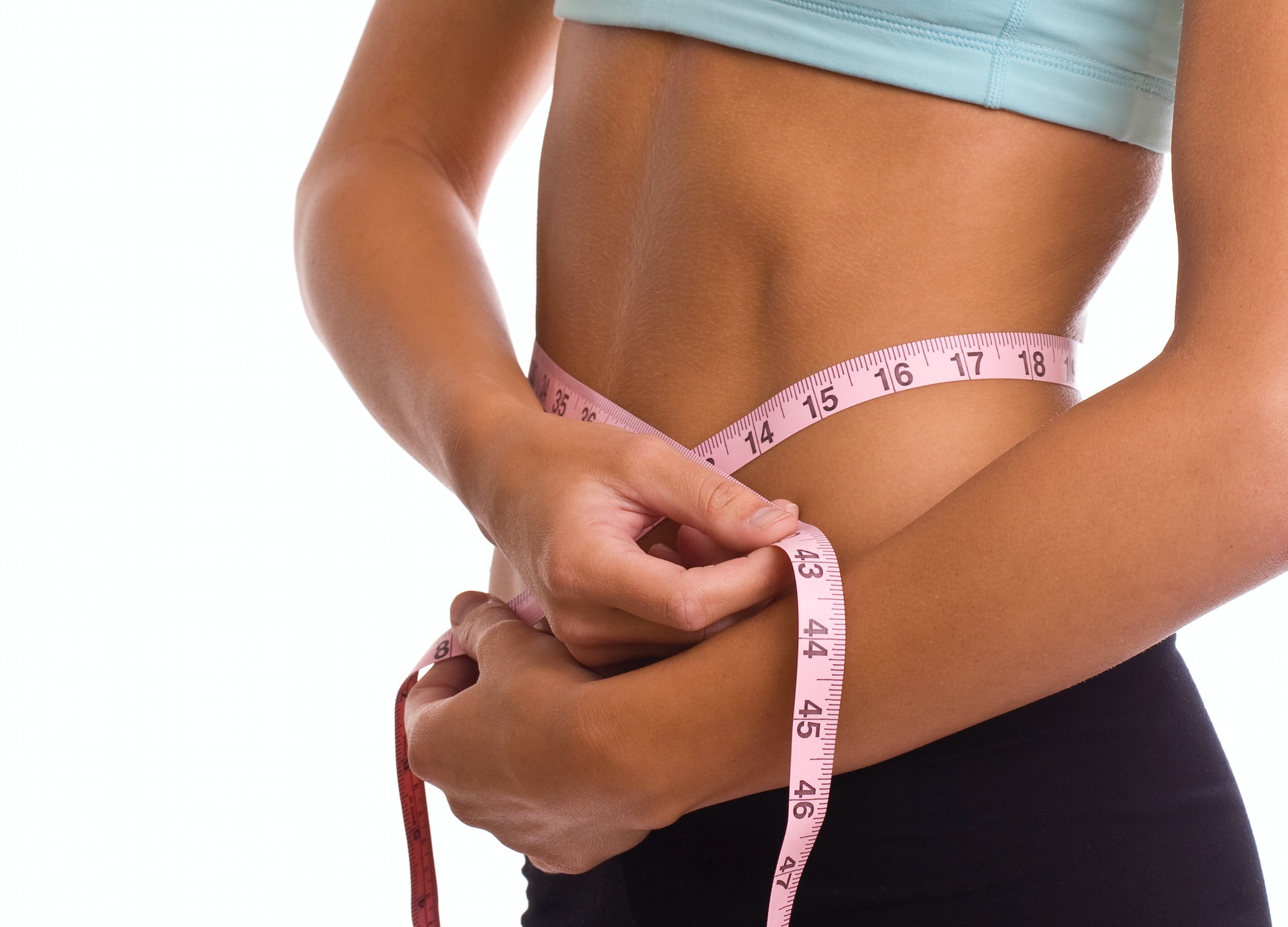 Intermittent fasting has been increasingly discussed by ancestral health experts as a biologically-supported method for weight loss and metabolic healing. But is it healthy for everyone? Concerns have been raised over potential health effects for women, and especially during pregnancy. Let’s take a closer look.

What is intermittent fasting?

Intermittent fasting is a way of consciously scheduling eating. It is used to take advantage of the body’s natural mechanisms and shift into using fat as the primary source of fuel, rather than carbohydrates. Generally this is done by consuming the same amount of calories as normal, and not changing what you eat, but when you eat.

It has been argued that this method of eating may be more in line with the ideal way the human body works and may be more similar to the way our ancestors ate.

There are a few different strategies or structures for intermittent fasting:

What are the benefits?

Intermittent fasting has been promoted by Dr. Andrew Weil and Dr. Joseph Mercola, two of the world’s leading integrative physicians, as a more effective and health-supporting way to shed fat than conventional diets and caloric restriction.

The incorporation of fasting encourages the body to use up muscle glycogen stores. These are stored carbohydrates that the liver puts away for later use. When we are constantly in “feast mode,” we never use up these stores, and the body continues to burn carbohydrates as a fuel. This means that stored fat sticks around and doesn’t get burned.

Intermittent fasting kicks the body into a different mode where carb stores are depleted, and the body must find an alternate source of fuel. The human body has an alternate biochemical pathway for creating fuel by disassembling fats. Fasting can not only kick in this process to burn fat, it has also been shown to reduce inflammation, insulin levels, blood triglycerides and LDL cholesterol. Taking away the constant stream of carbohydrates has even been said to assist in disabling the growth of cancerous tumours.

Finally, fasting can spur a process called autophagy, where the body cleans up waste products and cellular debris, which is otherwise left around the body. Many scientists believe this cell waste could be a contributing factor to accelerated aging.

Why it may be a concern for women

Paleo diet researcher Stefani Ruper has stated, “Many women find that with intermittent fasting comes sleeplessness, anxiety, and irregular periods, among a myriad of other symptoms of hormonal dysregulation.”

Other experts have also pointed out that the body naturally kicks in a mild stress response when deprived of food, and this is more pronounced in women than men. This may be because the hormonal system is more sensitive in women to ensure that pregnancy doesn’t occur in suboptimal conditions.

Human studies have also indicated that while men see an improvement in insulin sensitivity (i.e. the opposite of diabetes), women may actually experience a worsened effect.

Conversely, effects were similar for men and women when fasting was studied on an older population for its effects on chemotherapy recovery, slowing cancer development and assisting against neurodegeneration.

Ruper goes on to say that, although the scientific literature on women and fasting is quite sparse, the general consensus is that “women of reproductive age may do well to err on the side of caution with fasting.”

Studies on fasting in pregnancy

Generally, subjecting pregnant women to fasting for the sake of a scientific study is considered unethical. However, some cultures incorporate fasting as a traditional or religious practice, and these women have been an appropriate population for study on pregnancy and fasting.

Either way, it seems that studies on fasting during pregnancy are few and far between, and are largely inconclusive. While consuming a healthy diet during pregnancy is clearly extremely important, incorporating fasting may have unpredictable outcomes, particularly if it is a new practice for the mother.

In the end, fasting is going to work differently for each individual. Taking the literature and expert opinions into account, it seems that intermittent fasting is not a wise choice for women of childbearing age, especially if they are already stressed or metabolically deranged.

Healthy women may safely experiment with gentler forms of fasting for the purposes of anti-aging and fat loss. Those with a significant amount of weight to lose, who currently have fat loss as a priority over fertility, as well as older women dealing with cancer or neurodegeneration, can likely use intermittent fasting as a valuable tool.

Overall, we could benefit from further research, and must be careful to take individual conditions into account when considering a fasting regime.