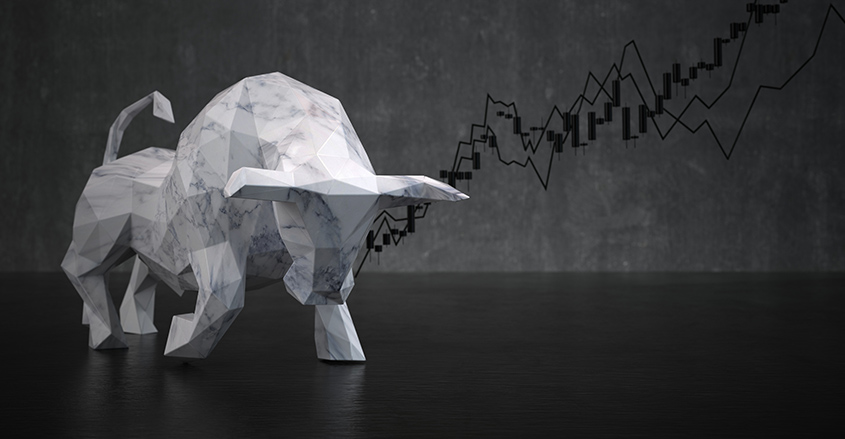 Cogent Communication Holdings (CCOI) is a provider of high-speed internet access and private networks to clients around the world. The company specializes in offering its services to law firms, financial service firms, and advertising and marketing firms.

With so many people working from home, firms are looking to boost their Internet services with faster speeds and increased bandwidth. This is helping to increase demand for the services Cogent provides.

Over the last three years, Cogent has seen earnings grow by 39% per year. Analysts expect earnings to grow by 8.6% this year, even amid the global economic slowdown, and by 30.7% next year. The projections for the next five years show a growth rate of 60.5% per year.

Despite the past growth rate and the projected growth rate for Cogent’s earnings, analysts are rather bearish on the stock. There are 15 analysts covering the stock currently with only four rating it as a “buy.” There are eight “hold” ratings and three “sell” ratings.

This puts the buy percentage at 26.7% and that is well below the average buy percentage which is in the 70% range. This could be a positive for the stock price as there is far more room for upgrades than downgrades.

Cogent reported earnings on August 6 and the company’s EPS came up short of the consensus estimate. This led to a big selloff in the stock and it would eventually drop 29.4% from its high on August 3 to the low on August 25.

The decline in the stock seems to have ended at a trend line that connects the lows from December ’18 and September ’19.

There are a couple of ways investors could take advantage should Cogent rally another 50% or more in the next seven months. You could buy the stock outright and 100 shares would cost you around $6,800 right now. If the stock rallies by 50% off the recent low, we would be looking at a price of $102 for the stock and the 100 shares would be worth $10,200. The total gain would be $3,400.

While I believe Cogent has put in a bottom at this point, I would recommend a stop at $59.50. The stock peaked in the $60 range in July ’19 and that area could act as support now. The 104-week moving average is just at $60.59 currently and that gives the stock two potential layers of support should it make another move lower.