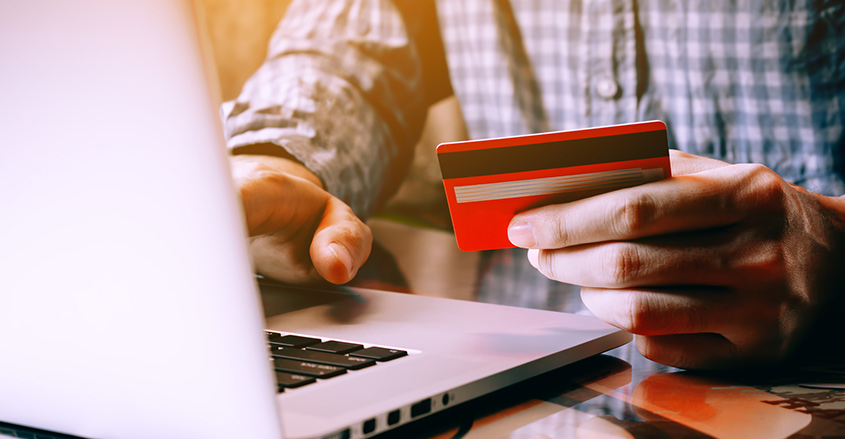 Debt is a trap that is very easy to get into. Is debt consolidation a good idea? That depends.

Debt can prove challenging to get oneself out of. Whether through reckless spending habits or the gradual accumulation of debt responsibilities, too many Americans are mired in hopeless levels of debt.

The general rule of thumb for attaining appreciable financial wealth is to have several income streams. That way, your chances of becoming wealthy improves dramatically.

Yet many people find themselves in deepening debt holes because they have instead multiple recurring debts. Debt increases as people attain more material items, struggle to maintain a preferred lifestyle, or assume new debt to pay off existing debt.

The self-perpetuating cycle of debt accumulation is a nationwide problem. According to a report released last year by the New York Federal Reserve, Americans on a whole accumulated over $13.5 trillion in household debt in 2018.

If you count yourself as someone who struggles with debt, or know someone who does, you may be familiar with the concept of debt consolidation.

Debt consolidation may be an optimal solution to your debt problem, but only if you’re ready to change your reckless financial habits.

You can use a debt management company, which can negotiate your debts with your creditors on your behalf.

However, using a company means you relinquish control of your debt to the company. There is an increased risk for financial penalties and credit score damage when you use debt consolidation companies.

In the end, you take on increased risk for the sake of avoiding a process you could accomplish on your own.

Debt consolidation can be accomplished on your own or through a third-party intermediary.

In practice, one assumes one large loan to satisfy and consolidate several smaller loans, usually at a lower rate of interest.

For example, imagine having 10 credit cards, all maxed out.

Instead of worrying about paying all your different lenders each month, the debts can be consolidated into one monthly bill. Such consolidated debt can be facilitated on your own through a credit union, bank, or other financial lending institution.

A debt consolidation loan can simplify your debt load, help you get out of debt quicker, and can be offered at a lower interest rate.

If you owe tens of thousands of dollars in debt it can take you years to pay off the debt, especially if you are only making minimal or partial payments.

Missed payments can result in extra penalties and increased interest rates which then worsens the debt. A consolidated loan can bundle multiple debts and pay them off in months or a few years via one loan at a reduced interest rate.

A savings of $100 or more may not sound like a lot to you or me. Yet, it may feel like saving a fortune to someone drowning in debt.

That is the allure of debt consolidation, especially for people who owe $10,000 or more. The loan burden is paid in full, since multiple debts are replaced with one debt, and credit score harm is minimized with timely payments.

Still, it may not work for everyone. In fact, most people may not even be able to secure one for themselves, or perhaps not on beneficial terms.

Such collateralization may not be possible from someone who has been drowning in debt for some time. They would take an unsecured loan.

An unsecured debt consolidation loan, which doesn’t require collateral, can be harder to get.

For people with bad credit the interest rates will be higher. It can take three to five years, or longer, for those drowning in debt to see relief with a debt consolidation loan.

That is why some people are attracted by the allure of a using a debt management company.

You must have seen the TV commercials. Debt management companies, also known as debt relief or debt settlement companies, pledge to reduce your debt by significant percentages.

You will be paid off in perhaps in a few months or years. Before you consider using one, however, you should know the significant risk you are exposing yourself to.

You provide the company with information about your creditors. The company might take a flat-fee percentage proportionate to the debt load.

You will then pay the company to transfer money into this account to be controlled by the company. As the account increases, the debt management company will negotiate with your creditors to try to reduce your debt obligations.

Your credit score also may take a hit which can take years to rehabilitate. You may pay more in taxes for settled or forgiven debts. Also, you may end up in more debt than when you began.

Is debt consolidation a good idea?

It’s generally better to maintain control over your own debt obligations. Consider debt consolidation on your own instead of paying a company to do so. For instance, you could take out a personal loan, a home equity loan, P2P loan, or seek the counsel of a non-profit credit counselor.

Most of all, reform your mindset. More than 70% of people who take out debt consolidation loans wind up back in worse debt two years later.

A debt consolidation loan does not erase debt. It is a debt repayment plan designed to alleviate a burden.

If you use one, work on making more money and saving more money. Debt consolidation is a useless endeavor if the mindset that created the problem in the first place doesn’t change.