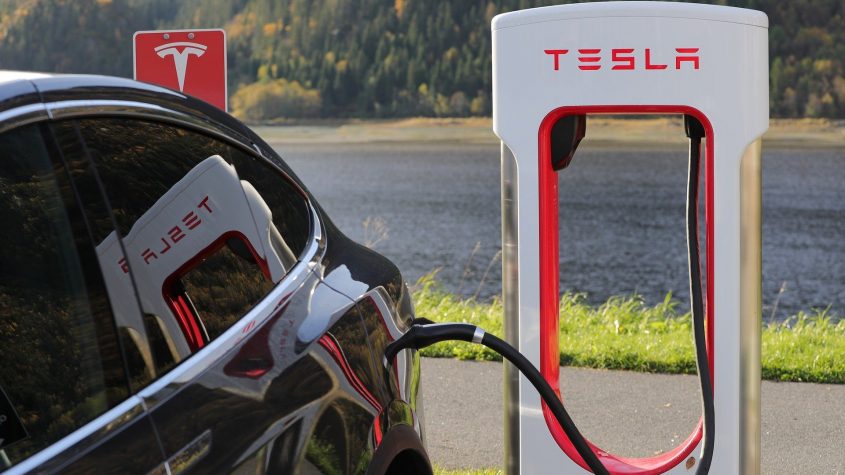 There is considerable hype surrounding Tesla (TSLA) stock. The price has skyrocketed to almost $1,800 from $357 in mid-March.

The stock has had a history of being heavily shorted. One of the main reasons that Tesla has risen so much is that there is a huge amount of shorting selling. This added even more fuel to the fire.

Because of several factors, those shorts haven’t worked. Investors had to buy back the shares borrowed, creating a short squeeze. By buying those shares at a higher price than they borrowed, the short-sellers have helped drive the price up. And, in the process, they have lost $18 billion year-to-date, including $4 billion in the month of July alone.

One reason for all the publicity for the stock is all the anticipation of the earnings that came out late last month. This drove interest in the stock.

With the earnings announcement, shares increased the day after and pushed the company’s market capitalization to nearly $208 billion. It surpassed Toyota to become the world’s most valuable automaker by market value. Even though Toyota motor vehicle production produced 8.8 million vehicles in Q2 to Tesla’s 82,000.

Participate without a large outlay

When the enthusiasm finally dies down will TSLA have a correction? It seems likely a correction will happen, but that is what so many short sellers have thought for over a year!

The daily short volume averaged 14 million shares over the last two weeks before earnings came out. The average is down to about 8 million shares per day in the week after earnings.

This means that the short sellers aren’t as active as they were. There will be fewer short squeezes and the price of the stock will settle more inline with business fundamentals. This suggests that it has a good probability of correcting.

How do you get involved with Tesla stock without potentially destroying your entire account? One way is to use ETFs as diversification.

There are many, but one example is SPDR S&P Kensho Clean Power ETF (CNRG). It is an alternative energy fund that includes Tesla. It only holds the stock as 3.66% of the entire fund and is trading at about $60.

This allows you to own and take advantage of an upswing without having to tie up major amounts of your capital. Particularly at the current price and if you have a small account.

If you would like a bigger stake but still do not want the risk of owning the stock outright, you can profit. If there is a downturn in the price you can use a debit put spread option for a gain.

This is also why you don’t want to buy too deep in the money because the cost is much higher. But it limits your maximum risk to the amount you spent to buy the put. The price of the bought put is then offset by selling the lower put, thereby reducing your cost.

By limiting your risk this way, you can still participate without the problems of the short sellers that lost all those billions.