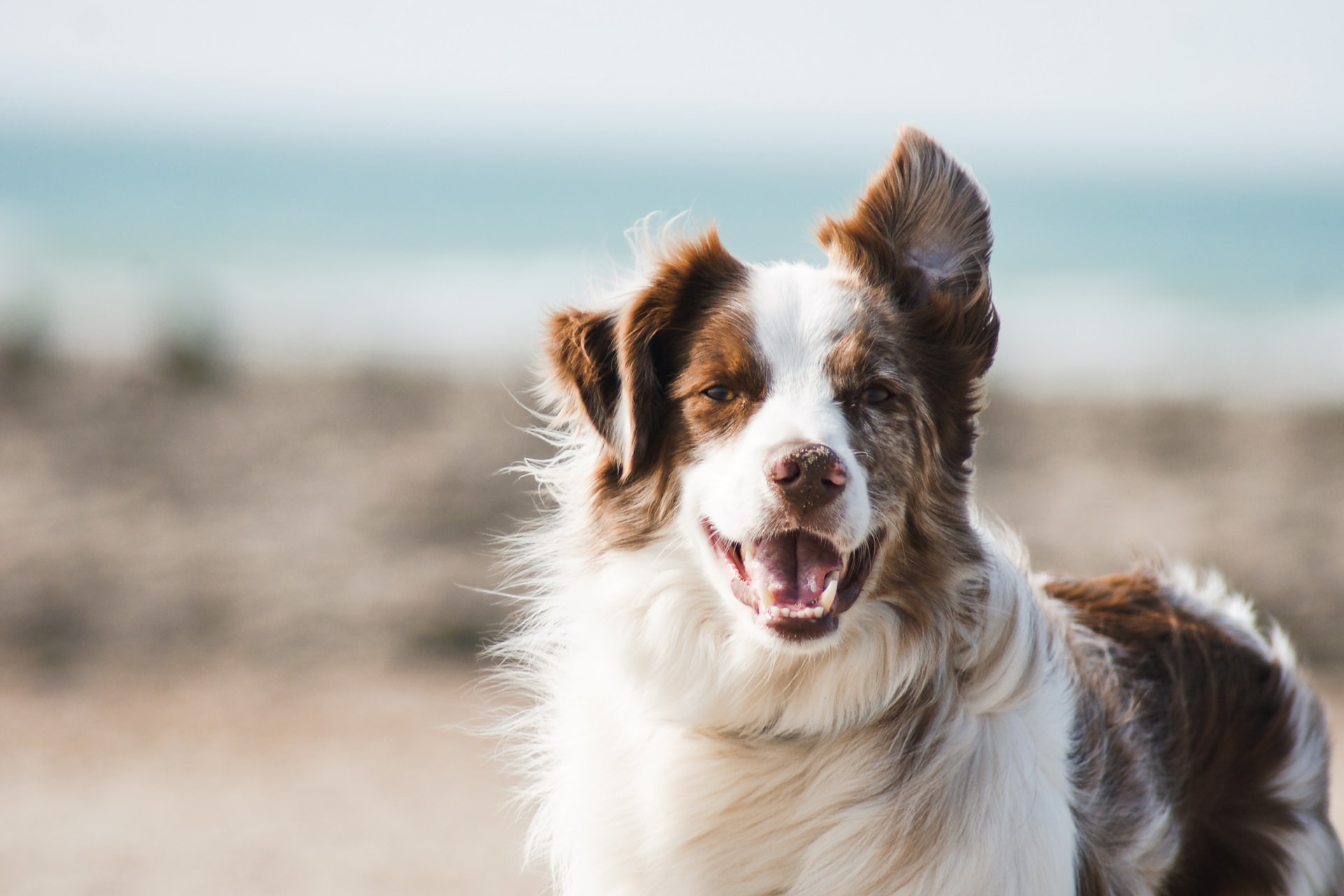 You can be having the worst day ever, but you come home to find your dog looking up at you. Suddenly everything is just a little bit better.

Is your dog weaving a magic spell, or could it be your hormones at work?

It turns out that when humans look into the eyes of their dog, their body releases a burst of oxytocin. Oxytocin acts as the “feel good/I want to cuddle” hormone of the body — and it just so happens that your dog experiences the same thing when he looks back at you.

“These results suggest that humans may feel affection for their companion dogs similar to that felt toward human family members,” said researchers of a recent study published in Science. They explain that the biological signals released in humans when they make eye contact with their dogs is similar to those of a mother looking at her child and feeling a loving bond.

The study was conducted by Azabu University in Kanagawa, Japan in collaboration with Jichi Medical University, Tochigi, Japan, and the University of Tokyo Health Sciences, Tokyo, Japan.

The magic of pet love

The researchers conducted two experiments to determine the role of oxytocin in the relationships between dogs and their owners. The first experiment compared urine levels of oxytocin in 30 dogs, as well as their owners after they had shared a 30-minute-long period of interaction.

Researchers also measured how long the owners and dogs had looked at each other and how often they touched each other. They conducted the same observations in wolves and their human owners who had raised them for their entire lifetimes. Researchers were trying to determine if undomesticated animals similar to dogs might be experiencing the same reactions.

The findings of the first experiment did show increases in oxytocin levels in the urine of dogs and owners after looking at one another.

However, this was not true of the wolves and their owners. It was also noted that the highest levels of oxytocin were in dogs and owners who looked at each other the most.

For the second experiment, researchers placed either an oxytocin solution or a placebo on the noses of a different group of 27 dogs. The male dogs in the group were not affected in any way by the oxytocin solution.

The female dogs, however, spent more time staring at their owners than those who did not have the oxytocin solution.

Scientists are not clear why the female dogs appeared to be more affected by the oxytocin, so it seems more studies will be needed.

Furthermore, it should be noted that although oxytocin usually increases affectionate feelings, this is not always the case. Some research has associated it with an increase of envy in humans. But for dogs and owners it clearly helps form a bond.

“Evolution is a tinkerer, and when a small subset of species came up with a novel business of forming monogamous pair-bonds, the oxytocin system got co-opted to fuel the bonding,” explained Robert M. Sapolsky, a neurobiologist at Stanford University, who was not involved in the study.

“When humans and dogs came up with this even stranger, more unique relationship, it looks like oxytocin got co-opted for that as well.”